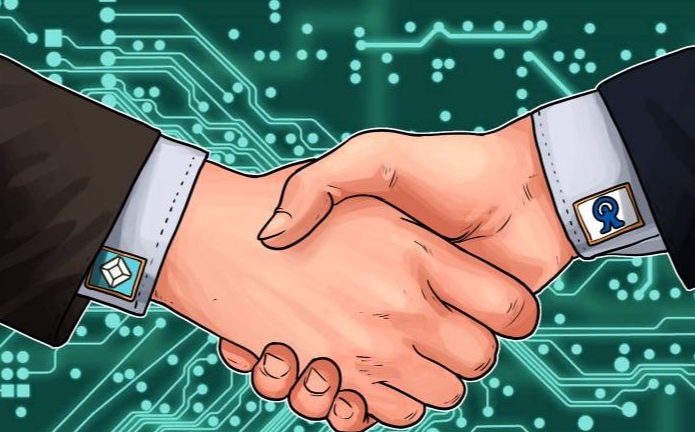 Japanese financial services provider Monex Group announced that it will acquire 100 percent of shares of Coincheck Inc., according to a Monex press release April 6.

The execution of share acquisition is planned for April 16 at a price of 3.6 bln yen ($33.5 mln). The acquisition price is calculated from the net asset estimate of Coincheck at the end of the fiscal year ending March 2018.

Directors and corporate auditors will be appointed at an extraordinary general shareholders meeting of Coincheck. Coincheck founders Koichiro Wada and Yusuke Otsuka will step down from their respective posts as CEO and Director of Coincheck, and will stay on as operating officers.

The Representative Director of Coincheck will be Toshihiko Katsuya, who is the Managing Director of Monex Group. Founder and CEO of Monex, Oki Matsumoto, will assume a post as Director on the executive board.

Monex Croup plans to make Coincheck a wholly owned subsidiary from the consolidated financial results for the first quarter of the the fiscal year ending March 31, 2019.

In a press release on their website Coincheck confirmed the acquisition. According to the exchange, the illegal breach at Coincheck resulting in $534 mln worth of stolen NEM led them to “change our shareholder composition and other management system”. Coincheck says it has “discussed the possibility of receiving full support from the company.”

As previously reported by Cointelegraph, Coincheck began to refund users affected by the hack in mid-March.