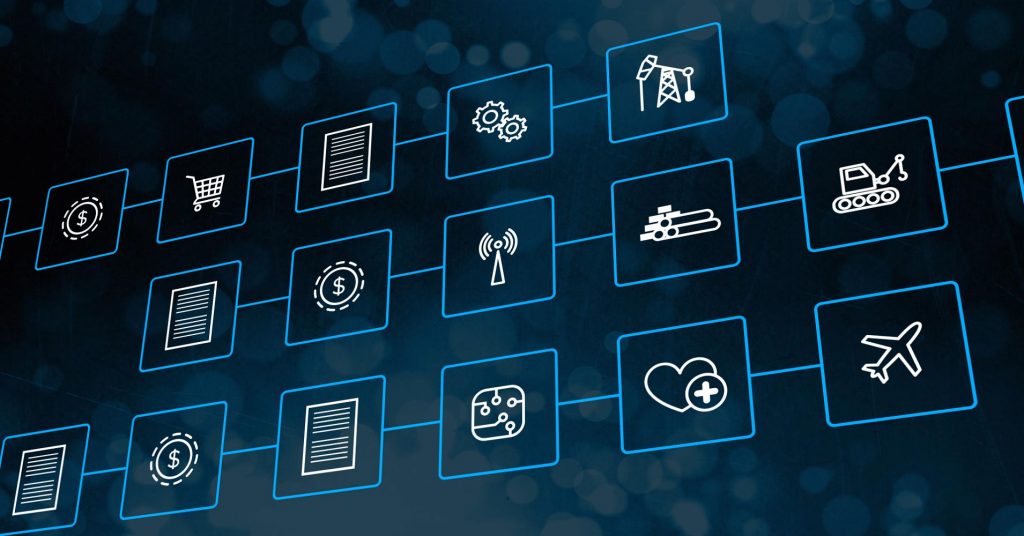 With so many blockchain projects in existence today, an interesting ecosystem is created. At the same time, one has to wonder if and how all of these chains can communicate with one another. Right now, that does not appear to be happening, as there is no viable project to bridge the gap. Chronobank claims it has the solution, something known as the Distributed blockchain Middleware Tracker.

It is quite interesting that so many projects allegedly need their own blockchains. While it is true that the technology can be used for a lot of purposes, it remains to be seen whether or not there is an actual use for this technology in very many industries. Even so, there has to be a solution to make all of these blockchains work together at some point.

As of right now, such a solution does not yet exist. That doesn’t mean companies will give up on trying to offer such a tool, though. According to Chronobank, its Distributed blockchain Middleware Tracker will be a game changer. It is a way of combining different blockchain implementations through a unified interface.

The DMT solution already supports Bitcoin, Bitcoin Cash, Bitcoin Gold, Litecoin, and Ethereum. Additionally, it hooks into NEM and Waves tokens, which makes it a rather versatile offering. All of these blockchains and their associated technologies can be accessed through various REST APIs, which is something developers may want to look into moving forward.

As one would expect from such a new tool, it supports a few other services as well. More specifically, DMT will encompass decentralized storage, smart contract listening, balance watching, and transaction tracking. All of these are rather basic functions which one would expect to access when looking at the different supported blockchain ecosystems.

For the time being, it remains to be seen if and how people will use the DMT interface. There are quite a few use cases for this technology outside of those listed above. Providing detailed analytics for different blockchain services will undoubtedly spawn a fair amount of innovation. Additionally, this bridging of various blockchain protocols is a positive development for the industry as a whole.

In today’s blockchain world, there is too much of a fractured ecosystem. None of the existing projects seem to work together in an effective way. Dividing this nascent ecosystem into many fractured communities is not the best idea, even though it seems to be the preferred approach these days.