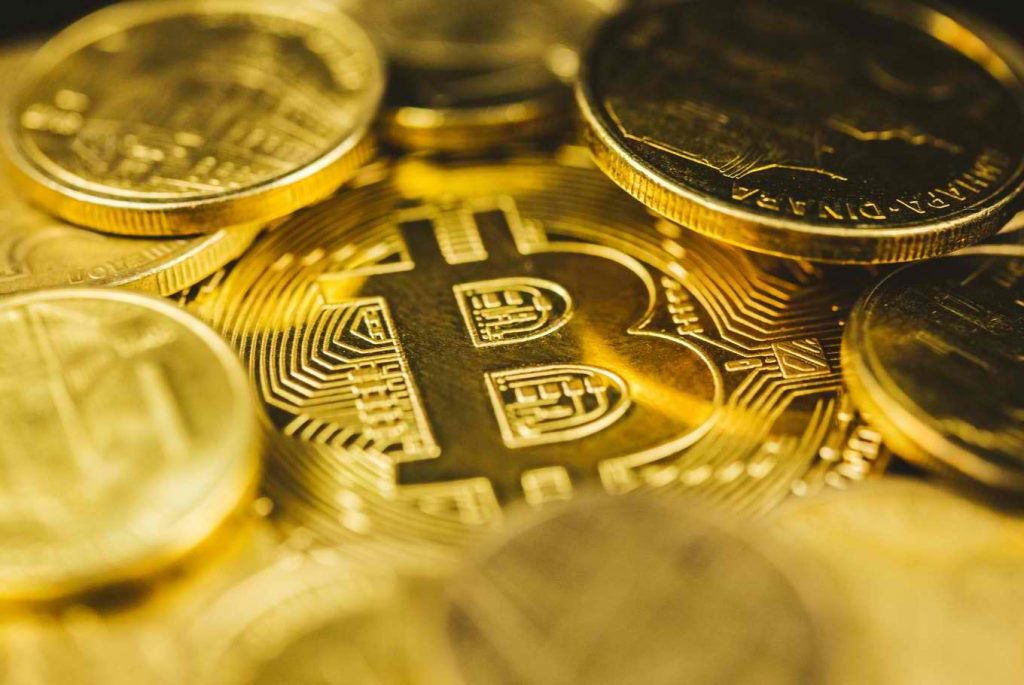 Bitcoin (BTC) prices dropped to a 50-day low of $6,630 earlier today, but a glimmer of good news for the bulls is that the cryptocurrency appears to be nearing a bottom.

At press time, bitcoin is changing hands at $6,950 on Bitfinex, while the average price across leading exchanges, as represented by CoinDesk’s Bitcoin Price Index is seen at $6,930.

Looking at historical chart, BTC repeatedly makes bull reversals after sub-30.00 drops on the RSI, so any price dips below $6,614 (daily low) should be short-lived.

The fact that BTC has recovered $6,614 to $7,200 only adds credence to the historical pattern.

Further, the cryptocurrency has defended the ascending trendline (drawn from the Jul. 16 low and Sep. 15 low), as seen on the chart below.

Chart experts tend to prefer logarithmic scale for volatile assets like bitcoin. However, BTC seems to be respecting the trendline support on the linear-scale daily chart, as suggested by the rebound from $6,614 to $7,200. According to log chart, the trend line support was breached in February.

It’s also worth noting that the ascending (biased bullish) weekly 50-MA is lined up at $6,576, thus BTC may have a tough time breaching the strong support zone of $6,576-$6,600 at a time when the RSI is nearing a bull reversal zone.

Currently, the 50-day MA is located at $9,376 and the 200-day MA is seen at $9,347. So, the death cross (bearish crossover between the 50-day MA and 200-day MA), will likely happen in the next 24-48 hours. As discussed, the crossover is a lagging indicator and tends to come before a rise if the RSI shows oversold conditions.

However it’s still too early to call a bull reversal, as the momentum studies are still bear biased, with the 5-day and 10-day MAs are trending south. Yesterday’s close (as per UTC) below $7,240 (March 18 low) established a lower high and lower low pattern (bearish setup).