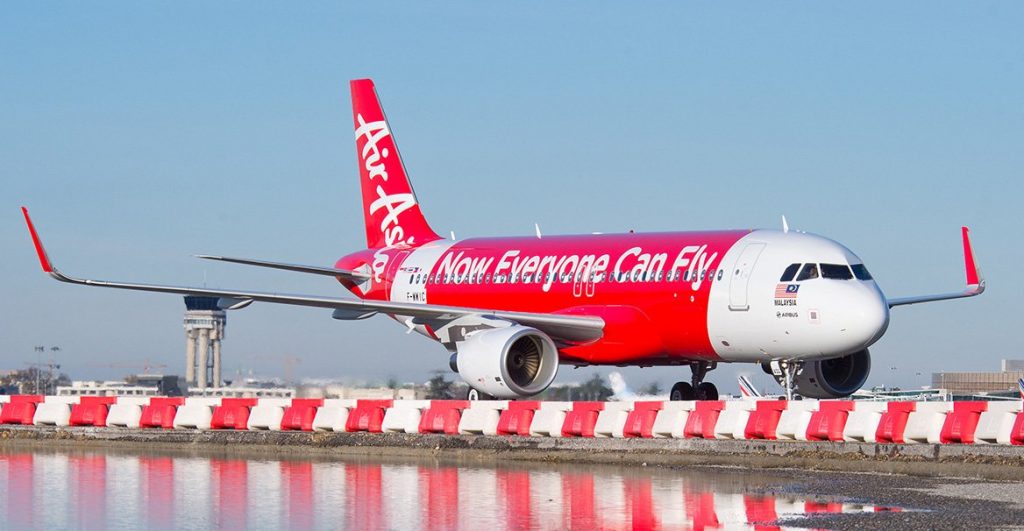 AirAsia chief executive Tony Fernandes told Nikkei Asian Review that its frequent-flyer rewards program is being converted into a cryptocurrency platform called BigCoin. The move is part of a broader effort to improve the airline’s digital services and move the company toward a cashless system.

In the Nikkei article published Thursday, Fernandes described a system in which customers could buy seats, in-flight meals, seat upgrades and other services using BigCoin, in addition to existing fiat currency options.

Most notably, he told Nikkei Asian Review that he sees AirAsia launching an initial coin offering (ICO) at some point. While Fernandes did not provide a firm timeline, the article says the token could be offered within the next three to six months.

No details have been released yet on whether AirAsia is developing its own blockchain or utilizing an existing platform.

Other airlines have looking at blockchain as a possible rewards program model in recent months.

Singapore Airlines announced last month that it was planning to launch a private blockchain for its own frequent-flyer program, thought it did not specifically state it would be developing its own cryptocurrency.

However, Singapore Airlines did note it had successfully concluded a proof-of-concept trial with KPMG and Microsoft, and a fuller implementation of the system could see the airline working with merchants to enable customers to spend their miles at various stores or restaurants.