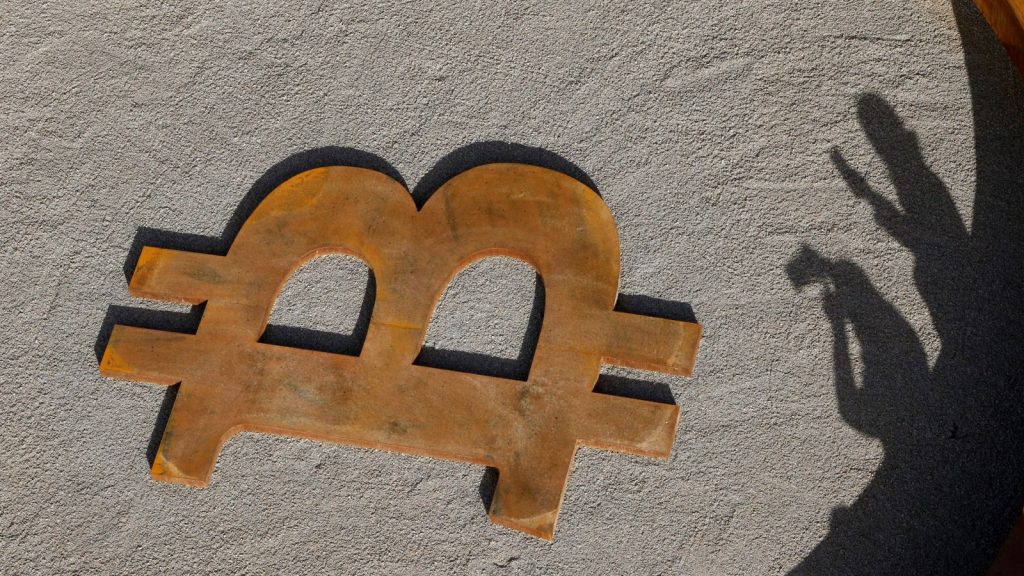 A chill has set into the cryptocurrency market, especially in India.

Tightening regulation and policy ambiguity have sucked the life out of trading in the past few months, though industry insiders say the phase may be temporary.

Even the value of such currencies has taken a severe beating. For instance, Bitcoin, the most popular virtual currency, went from $1,000 a piece at the start of 2017 to over $20,000 by the year end. Now it has whipsawed back to below $8,000.

All this is getting reflected in investor interest. A few months ago, the top e-currency exchanges of India were adding between 200,000 and 300,000 investors a month; now that has reduced to around 50,000 at the most.

And the various stakeholders are pointing largely to the regulatory constraints and ambiguity across countries.

“Apart from Japan, no other country, including India, has clarified its stand on cryptocurrencies. There is fear among people over uncertainty of regulation and that is the reason they are holding back,” Nischal Shetty, founder and CEO of WazirX, another Indian cryptocurrency exchange, told Quartz.

While bitcoin and its peers are neither legal nor illegal in India, the government and the banking regulator have cautioned investors to stay away from them.

Some top banks like the State Bank of India, HDFC Bank, and Citibank have either forbidden or issued strong advisories against using their debit and credit cards for cryptocurrency-related transactions. This has spooked investors and the exchanges are fuming.

“We don’t know what is the underlying information that the banks have that they have turned so negative. The regulators had only issued cautionary statements but banks have gone several steps ahead and have just decided that it isn’t good for people,” said Shetty.

Yet, trading in these currencies is not banned. A committee chaired by Subhash Garg, secretary of economic affairs in the finance ministry, is working on draft regulations for cryptocurrencies. These are likely to be in place by the end of the next financial year. Till then, these digital coins will stay in the grey zone.

However, the exchanges are taking heart in the fact that such lacklustre phases have come and gone for the virtual currency ecosystem in India. “We have seen such flat phases a few times in the last four-five years (ever since bitcoin trading in India has picked up). And so hopefully the tide will turn soon,” said Vishwanath.