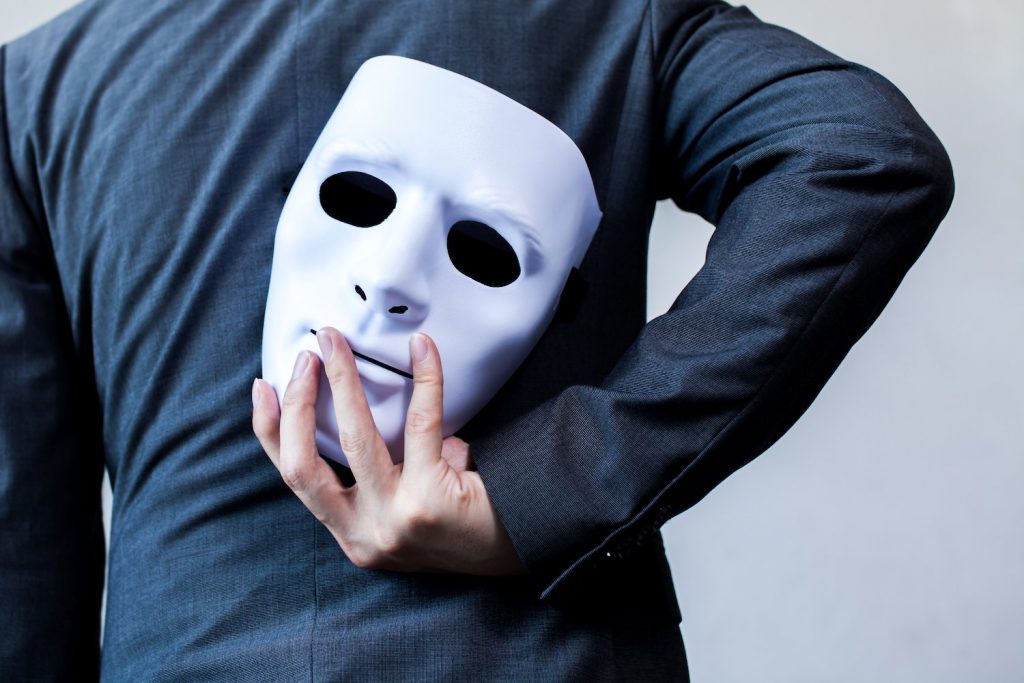 The Federal Bureau of Investigation (FBI) said Wednesday that consumers should watch out for would-be scammers posing as cryptocurrency exchange support staffers.

The agency’s Internet Crime Complaint Center (IC3) sounded the alarm about tech support scams in the March 28 notice, stating that it constitutes “a problematic and widespread scam.” In its statement, the center said that consumers submitted roughly 11,000 complaints and claimed losses in excess of $11 million connected to tech support fraud in 2017.

According to the FBI warning, cryptocurrency investors are becoming an increasingly more common target for fraudsters, “with individual victim losses often in the thousands of dollars.”

The scam plays out like this: fake support numbers are posted online, which are then found by victims who are looking for information. During the course of conversation, the scammer directs the victim to send their cryptocurrency to a “temporary” wallet while the issues are addressed. But in these instances, the funds are never returned.

The warning highlights the lengths to which scammers seeking to defraud cryptocurrency users will go to find targets. But this isn’t a new phenomenon: a number of popular online platforms, from Google to Facebook to Twitter, have been used as a conduit for fraud, prompting the companies behind them to cut off advertising for crypto-services and token sales in particular.