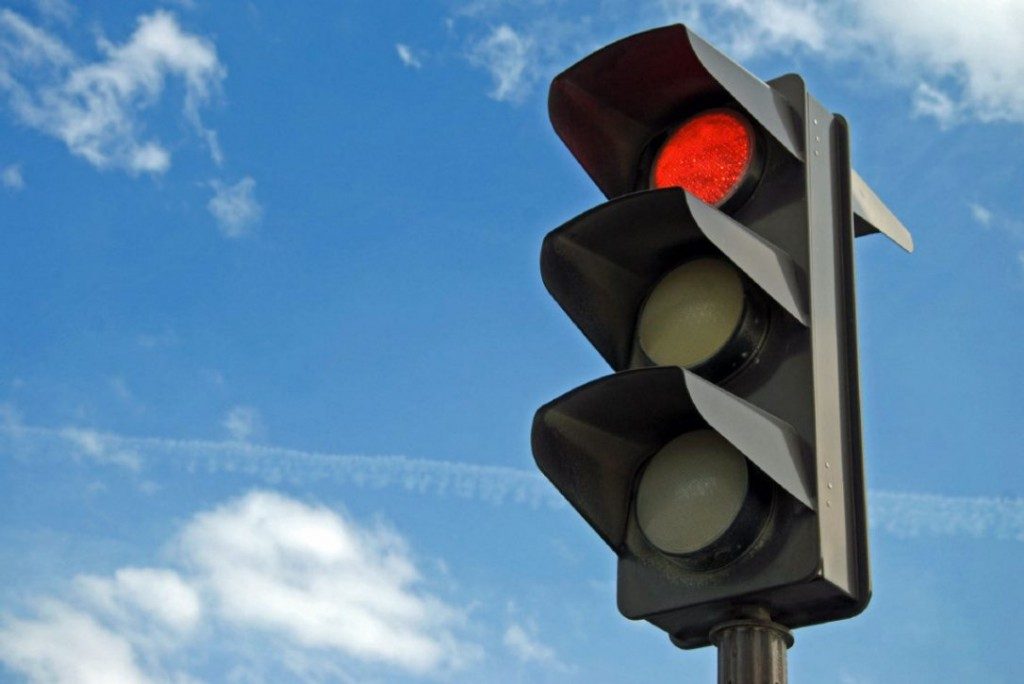 The Investment Association of China (IAC) has scrapped a previously reported plan to launch a funding center to boost blockchain development in the country.

In an announcement Tuesday, the IAC, a government-led social organization that facilities major domestic investment projects, explained that the administrative structure of the new initiative may be in conflict with code currently enforced by China’s Ministry of Civil Affairs.

The statement pointed to the issue that a social organization can not establish further subsidiaries under its existing sub-committee, according to the ministry’s rules. However, the IAC has yet to clarify whether the initiative might still be implemented via an alternative structure.

The IAC first announced the initiative – dubbed the Global Blockchain Investment and Development Center – in mid-March, with plans for it to be overseen by the organization’s Foreign Investment Committee.

According to CoinDesk’s report at the time, the new center had been intended to provide the necessary funding for blockchain projects seen to have high potential in China after the IAC observed the growing popularity of the technology in the country. Other areas of focus were said to be providing consulting services to institutions interested in investing in blockchain initiatives.

Founded in 2001, the IAC reports directly to China’s National Development and Reform Commission, a major government agency in charge of economic and investment reform in the country.