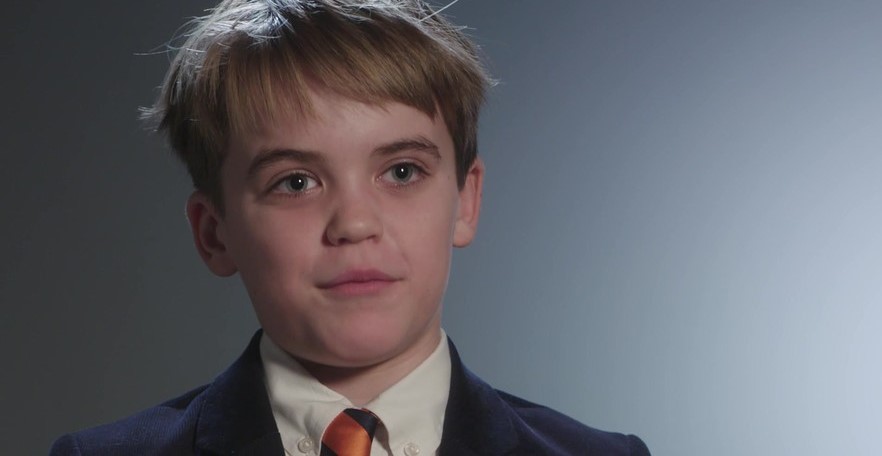 Call him the crypto kid. George Weiksner, an 11-year-old, just launched his own ICO, in between doing his homework, regular kid stuff and bedtime.

An ICO, or initial coin offering, is a method of fundraising that seeks to garner capital by selling tokens, or virtual coins, in exchange for a particular cryptocurrency.

Weiksner, who lives in Old Greenwich, Conn., and attends Greenwich Country Day School—as MarketWatch has previously written—has the makings of the next superstar in the world of digital currencies, which has drawn mainstream attention in the past few years.

For his part, Weiksner sees the utility of cryptocoins that also has garnered scrutiny from regulators worldwide and scorn from traditional Wall Street titans like J.P. Morgan Chase & Co. CEO Jamie Dimon.

So, is Weiksner a crypto titan in the making?

“I wake up around six o’clock, and then I go to school [at] 7:30 [a.m.]. School goes to about four, and then I take the bus home around five,” Weiksner recounts.

“I do my homework and then it’s like six o’clock, I eat dinner and then I check the prices for cryptocurrencies,” he said.

From there, Weiksner has two hours to work on Pocketful of Quarters until his bedtime at 8 p.m.

He certainly appears to have the work ethic to be new age heavyweight in finance, at least in the virtual world.

Pocketful of Quarters hopes to solve an issue many gamers face where unused and unwanted coins can’t be transferred to other gaming platforms to play different games. Weiksner aims to design a platform that unlocks coins that are “stuck” in games that gamers no longer want to play.

“We’re trying to make it so those coins can be used in, now, another game,” explained Weiksner.

Pocketful of Quarters is linking up with multiple gaming providers so the tokens they issue in the ICO can be used across many platforms, giving gamers access to multiple gaming outlets with a single virtual currency.

Weiksner said Pocketful of Quarters is trying to raise the equivalent of about 1,000 to 2,000 worth of Ether in its coin offering. That equates to about $458,000 and $916,000, based on the current value of a single Ether coin on CoinMarketCap.com.