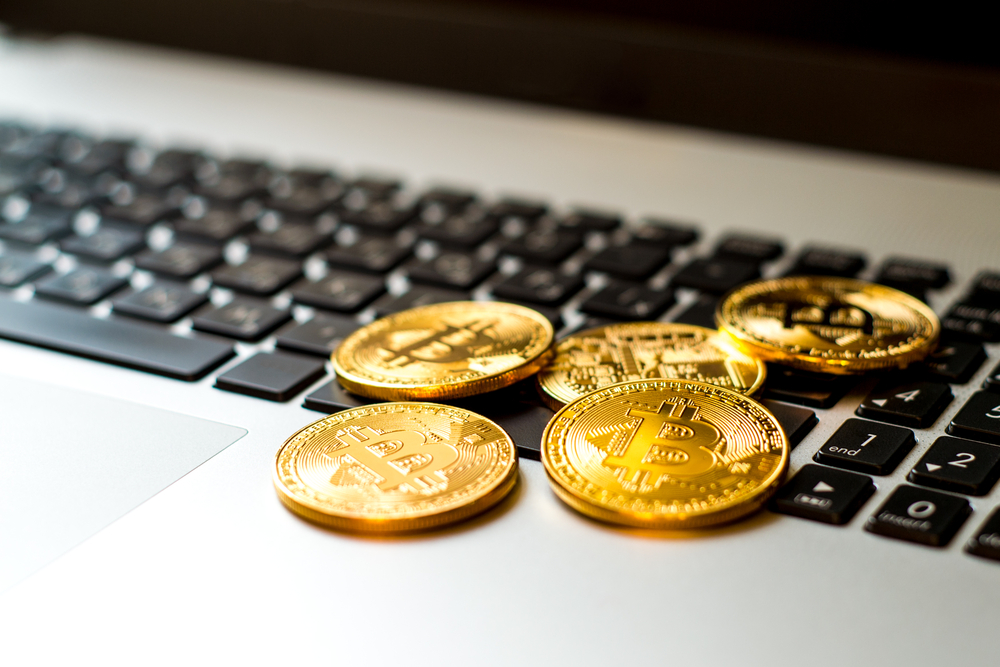 THE PROFITABILITY OF BITCOIN MINING

There are quite a few factors which will determine whether or not Bitcoin mining is an option worth exploring. First of all, one has to determine the price per kWh, which can make it easier or more difficult to make money while mining Bitcoin. In a lot of countries, the choices are pretty limited in this regard, as cheap electricity is very difficult to come by as of right now.

Secondly, the massive upfront investment in Bitcoin mining hardware makes a lot of people think twice before undertaking such an endeavor. Although mining hardware is not overly expensive – compared to the potential benefit, that is – it is evident this is not spare money everyone has laying around either. Additionally, the Bitcoin network sees regular influxes of additional mining power, which means users need to scale their operations accordingly.

If DMG Blockchain is to be believed, it seems breaking even with Bitcoin mining is far less of an issue than people would assume. More specifically, we see close to 2,100 BTC being generated by the network per day. As of right now, one could earn 0.084 BTC per petahash of mining power contributed to the network. Assuming one has an electricity price of $0.07 or slightly higher, it should still be possible to break even as long as the Bitcoin price remains above $2,400.

DMG Blockchain VP Steven Eliscu summed it up as follows:

We outline the simple math for mining bitcoin on an operating basis (i.e. excluding capital costs), with a market assumption of 7c per kW-hr operations costs (mainly electricity). With the below calculation, the cash breakeven is currently about $2,400 – this is far below the current price. Generally capital moves around to mine the most profitable coins, which means that the market generally finds profitability equilibrium among mined coins in the long run.”

While all of that sounds positive to the average Bitcoin user, it is also worth noting that this assumes perfect conditions. Until those conditions are met, most people will not break even when the Bitcoin price is at or around $2,400. After all, not everyone has one petahash of power at their disposal, or the capacity to even set up such an operation. Even the “fastest” Antminer S9 can only pull 14 TH/s, which means one needs over 70 of these units to meet the conditions outlined by DMG Blockchain.

While that may sound like a challenge, it does show most mining firms need a very low Bitcoin price to break even. Any operation which can meet the conditions outlined by DMG Blockchain currently makes over $6,000 in profit per day for every petahash they have under their control. It is quite an interesting business venture, although one has to take wages and so forth into account as well. It is evident there is a lot more to Bitcoin mining than most people are aware of these days.