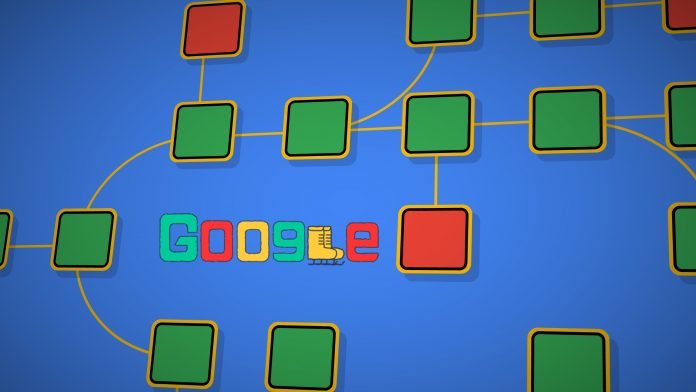 Google is getting into the blockchain business by creating a line of blockchain-related technologies to work with its various online services. Blockchain technology is used to power cryptocurrencies such as Bitcoin, but Google isn’t working on a new cryptocurrency.

The company is currently working to create its own digital ledger that the company could internally use for a variety of purposes, such as helping to secure customers’ personal data, Bloomberg reported. Beyond internal use, Google is planning to distribute its ledger to third parties so that they can use them to post and verify transactions. Additionally, Google is planning on creating a white label version that other companies can use on their own servers.

Many employees working within Google’s infrastructure group have been working on blockchain technologies within the past few months. Google insiders such as these said that many within the company believe that the tech giant’s line of cloud services are a natural fit for blockchain technology, though Google is not ready to make any official announcements just yet. However, a company spokesperson did confirm that Google was investigating the tech

“Like many new technologies, we have individuals in various teams exploring potential uses of blockchain but it’s way too early for us to speculate about any possible uses or plans,” a Google spokesperson told Bloomberg.

The rise of blockchain technology provides both opportunities and challenges for industry leaders such as Google. On one hand, when properly leveraged, the tec could provide Google with a more secure way of storing user data, which could be a boon for the company and its customers alike. The downside is that the rise of this new technology has made it easier for startups to compete with Google or undermine its market leadership

Google, like any powerful and established company, has one key tactic for dealing with startups and rivals: buying them out. In 2017, Google invested heavily in startups that specialize in blockchain and digital ledger technology. Google may not be ready to announce anything just yet, but it’s a safe bet that the company is hard at work on something big.