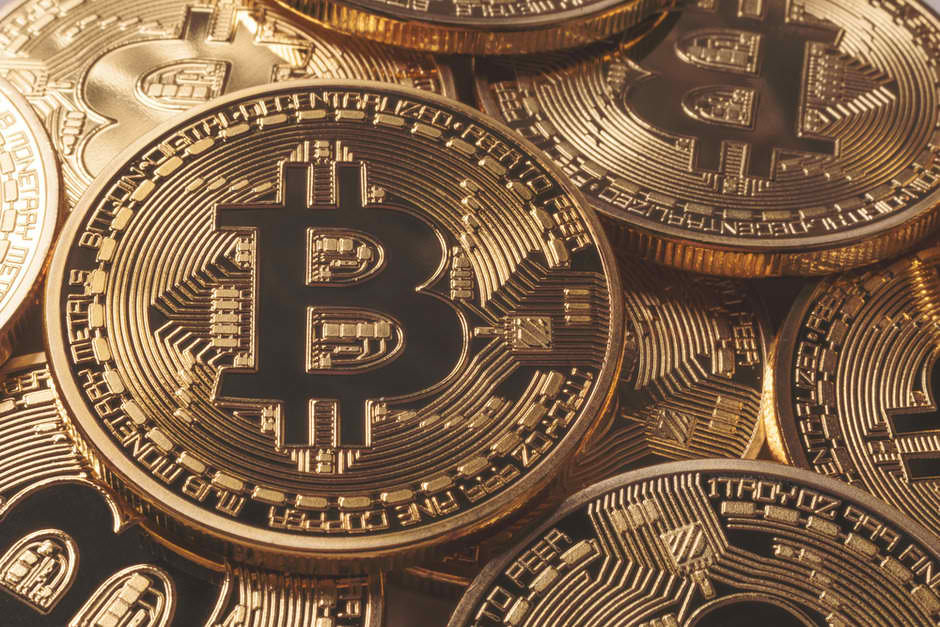 Four state legislatures are at varying stages on bills that would allow citizens or businesses to pay taxes with cryptocurrencies. While individuals that have invested in digital currency may be uncertain as to how the IRS will treat their tax obligation, Arizona, Georgia, Vermont and Wyoming are considering proposals to allow citizens to pay state taxes digitally.

The Arizona State Legislature passed Senate Bill 1091, which would allow taxpayers to use a “payment gateway” or cryptocurrency recognized by the Arizona Department of Revenue. Under the plan, the state would hold responsiblity for converting the payments into U.S. dollars at the prevailing exchange rate and would credit taxpayers any difference. The taxpayer would be responsible for any costs or fees related to the conversion.

In Georgia, Senate Bill 464 would amend the tax and licensing fee code to allow the state to accept cryptocurrency as a valid form of payment. The state — specifically the treasurer — holds the responsibility for converting digital payments within 24 hours of receipt.

Meanwhile, the Vermont Legislature has been busy laying out its fintech strategy in Senate Bill 269, which would exempt currency limited liability companies from taxes as long as the company maintains a physical presence in the state or conducts some or all its activities there.

If a company creates or mines cryptocurrencies, it must pay the state a transaction tax equivalent to $0.01, at the then current exchange rate for the digital coin with the U.S. dollar, per transaction for each unit of currency mined or otherwise created, as well as each sale or other transfer of one or more units of currency.

Wyoming has a fairly sophisticated strategy for digital coin and blockchain. Senate Bill 111 would exempt cryptocurrencies from state property taxes. The act would add cryptocurrencies to money and cash on hand, effectively treating it like gold, silver, certified checks and cashier’s checks. This proposal places bitcoin in the category of a medium of exchange and not as legal tender.

Are there any roadblocks that states want to consider when addressing digital coin and tax payments? Absolutely. Bloomberg speculates that states that enact this type of legislation could emerge as leaders in developing infrastructure like payment gateways.

Any legislation that allows taxpayers to use a digital alternative to dollars for state payment signals openness to new technology, but it is hard to predict how many people would actually use cryptocurrencies to pay their income taxes.

Critics suggest that cryptocurrency also raises concerns about its role in crime, like money laundering. A state might know who paid income taxes in bitcoin — but not who sold the bitcoin to that person.

In a first for the nation, Tennessee legislators have moved two identical bills that would block state retirement funds from investing in cryptocurrencies. House Bill 2093 amends the Tennessee Code, to include “notwithstanding any law to the contrary, the trustees shall not invest in any cryptocurrency.”

City regulation, too, is addressing cryptocurrencies when they work at cross purposes to citizen rights. Plattsburgh, in Upstate New York, had to institute a ban on new crypto-mining businesses when the electrical costs jumped as a result of cryptocurrency mining operations setting up shop.

On March 15, in a first for the nation, the city placed an 18-month moratorium on new cryptocurrency mining operations, attracted by the low cost of energy.

According to Motherboard, Plattsburgh gets 104 megawatt-hours of electricity per month from its power source, and if it exceeds its allotment more must be purchased on the open (or spot) market at a significant premium. “We have some unusual circumstances here,” Mayor Colin Read told the publication.

In January, Plattsburgh used too much electricity, and the bills for everyone in town rose. While this has been known to happen in the winter months, the state Public Service Commission (PSC) concluded that the average resident in Plattsburgh saw a $10 increase on their bill in January just because of two cryptocurrency companies.

“We always welcome and encourage companies to build and grow their businesses in New York,” Commission Chair John B. Rhodes said in a press release. “However, we must ensure business customers pay an appropriate price for the electricity they use. This is especially true in small communities with finite amounts of low-cost power available. If we hadn’t acted, existing residential and commercial customers in upstate communities served by a municipal power authority would see sharp increases in their utility bills.”