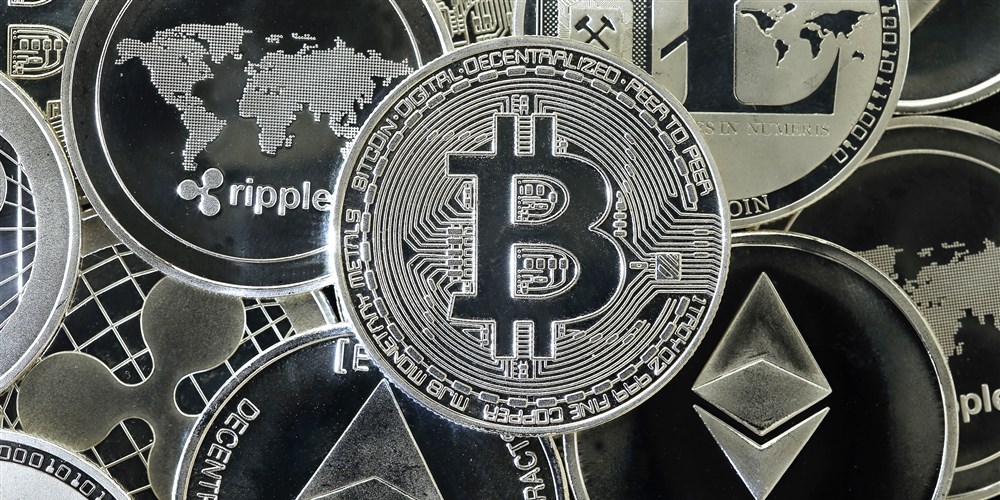 Virtual currencies have been part of the world’s monetary system since 2009, when Bitcoin became the first of what is now a handful of these so-called cryptocurrencies.

Digital currency transactions take place in online exchanges, lending an anonymity that has led to shadowy associations with drug trading and money laundering. But that anonymity, and the convenience with which the transactions can be made, have also fueled the popularity of cryptocurrencies. More than 6 million people now own virtual currency — including many investors looking to trade the currencies to join the ranks of “Bitcoin billionaires.”

As popular as they have become, virtual currencies may soon play an even bigger role in our financial lives. In part over fears that existing cryotocurrencies (which operate independently of governments) will make it harder to detect tax evasion, Sweden, Canada, China and other nations have announced plans to launch their own official virtual currencies. In the case of Sweden, that could come as soon as 2020.

Though recent research suggests there’s not yet a shift away from cash, experts say a mix of independent and national cybercurrencies could eventually displace the coins and paper notes that people have been using for thousands of years.

If the transition from conventional to digital currencies plays out the way experts predict, it would likely take at least a decade. But many retailers are already jumping on the Bitcoin bandwagon. Microsoft and Expedia now accept virtual currency, and a recent survey of 100 U.S. merchants found that 60 percent would accept Bitcoin as payment.

In addition to corporations, whole industries are starting to embrace digital currency. Real estate is among the first. In several states, including Arizona, Vermont, and Florida, laws have been amended to permit blockchain — the encrypted digital ledger on which cryptocurrency transactions are recorded — to be used for recording and transferring property deeds.

Why is real estate adopting cryptocurrency? Put it down to convenience. In traditional real estate transactions, a buyer and seller must engage a title insurance company to transfer the deed and guarantee ownership rights to the buyer. This process can take days or even weeks.

But when Bitcoin enters the picture, transactions happen instantaneously. The virtual money is simply transferred from one digital “wallet” to another. The blockchain computers note the transaction and update the public log with the purchase — and release the deed.

“It’s very simple and easy,” Natalia Karayaneva, CEO of the San Francisco-based realty company Propy, says of cryptocurrency transactions. “You just log in, pay, sign the documents electronically, and then you get a title deed with a blockchain address, as soon as the cryptocurrency is received. No hassle with banks.”

The trend is also visible on the other side of the country. In New York City, several apartment buildings will begin accepting cryptocurrency for rent payments later this year.

Concerned that large numbers of people may soon be making untraceable payments without the involvement of banks or other institutional intermediaries, national governments are looking into issuing virtual currencies that afford the convenience of Bitcoin, Ethereum, Ripple, and the like, while preserving their ability to keep tabs on large financial transactions.

National cryptocurrencies might also help curb the wild fluctuations seen in the price of Bitcoin and other independent cryptocurrencies. The price swings have made some currency speculators wealthy while impoverishing others — and have complicated financial life for everyone who uses cryptocurrencies.

“There are no fundamentals we can use to pinpoint just how much Bitcoin is really worth,” says Kevin McIntyre, professor of economics at McDaniel College in Westminster, Maryland. “This makes it difficult to predict the future, and how much you stand to lose should the bubble burst.”

If the U.S. were to issue a “cyberdollar,” its stability would presumably rival that of the conventional dollar. Greater stability would make it more attractive to many consumers and investors — though certain problems might remain.

Cryptocurrency wallets are more vulnerable to hacking than conventional bank accounts, so security is one problem. Another has to do with errant payments. With existing cryptocurrencies, a simple typographical error made while entering a blockchain address can direct a payment to someone else — with no clear-cut way to get the money back.

“A lot of work will be needed to make the infrastructure secure,” says Rod Garratt, a professor of economics at the University of California, Santa Barbara. “Right now, if you follow cryptocurrencies, every other week there’s a big story about a hacking incident, which is scaring a lot of folks away, particularly the older demographics.”

Even if cyberdollars or other national cryptocurrencies are introduced, experts say Bitcoin is unlikely to go away anytime soon. That’s because virtual currencies issued by national governments would mean an end to the anonymity that is part of the appeal of independent cryptocurrencies.

“If I would go online and buy some things using cyberdollars, those firms will be able to identify who I am, what I’ve bought, and conduct target advertising based on my past shopping habits, just as they can right now with online dollar payments,” McIntyre says. “And there will still be people out there who view this as intrusive and a lack of privacy that they’re uncomfortable with. And in comparison, Bitcoin is almost perfectly private.”

Ultimately, the future of currency may hinge on what we value more: the safety and stability of national currencies or the privacy afforded by Bitcoin and its cryptocurrency kin.