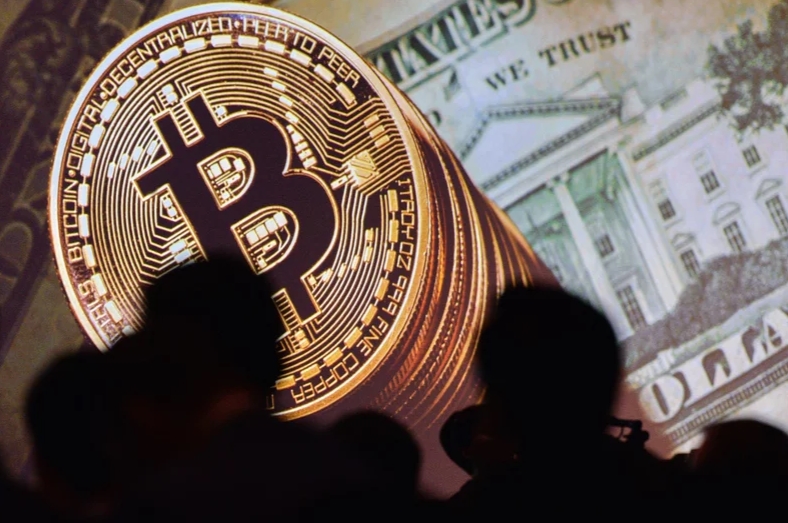 U.S. government agencies should look to blockchain technology for ways to improve their work, a report from Congress recommends.

“Government agencies at all levels should consider and examine new uses for this technology that could make the government more efficient in performing its functions,” the 2018 Economic Report from the Joint Economic Committee, first posted earlier this week, stated.

It added: “Blockchain technology has the potential to help the economy function more efficiently and securely.”

Though the report did not go into the specifics of how government agencies may improve their functions by using blockchain tech, the paper’s authors peppered references throughout on how blockchain could reduce paperwork burdens, and prevent errors in data.

“From applications ranging from management of the electrical grid and utilities to how companies manage global supply chains, the potential for blockchain is truly revolutionary,” the authors wrote.

It’s no new idea that blockchain systems could improve an institution technologically behind-the-curve such as the U.S. government.

In a sense, it’s the perfect problem for blockchain innovators. Governments control a store of sensitive information, not limited to birth records, social security numbers, property transfers, and criminal activity. A leak would be the stuff of nightmares. Blockchain tech, meanwhile, is made to be an immutable, secure, and speedy way to transfer data.

Some governments are already giving it a try. The government of Sierra Leone, for instance, ran a blockchain-based election earlier this month, presumably lowering the possibility of election rigging. The U.S. state of Illinois, meanwhile, is looking into ways of using blockchain.

“Blockchain’s market reception fits the pattern of a new, not fully understood technology,” authors of the Congressional report opined.

“It is critical for future U.S. economic success to ensure a regulatory setting in which innovators, entrepreneurs, and businesses of any shape and size can experiment with new technology, are free to compete, and adopt the best methods of supply,” they wrote.