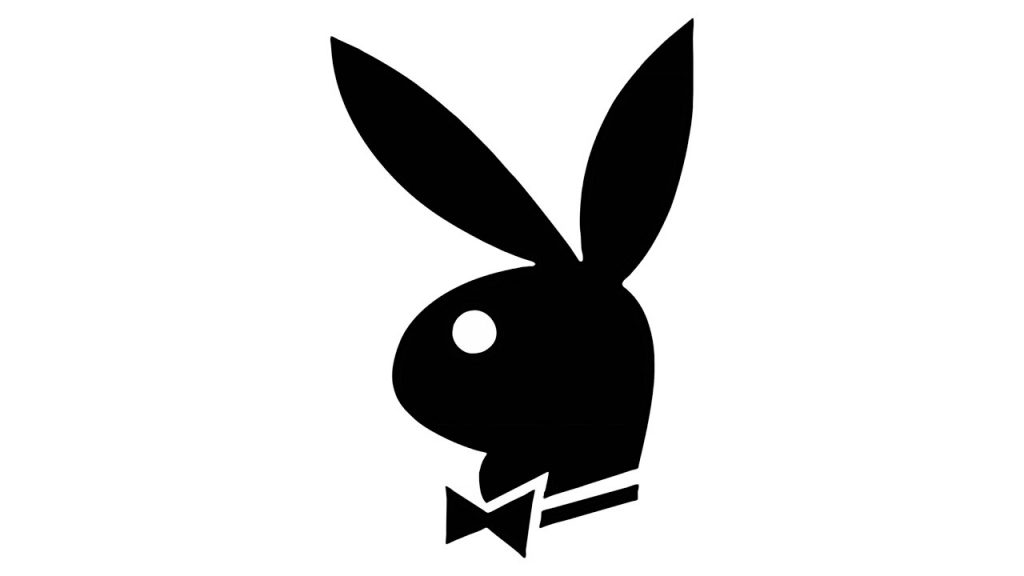 Playboy has a long history of leading the adult entertainment industry in new directions. Now, it’s leading the charge into cryptocurrencies.

Subscribers to Playboy.TV will be able to use the Vice token to view Playboy.Tv’s videos and other content. The wallet is expected to be available by the end of the year. Playboy Magazine, which recently featured actress Jane Seymour, will not yet be folded into the crypto wallet.

“As the popularity of alternative payment methods continues to grow around the world, along with the reach of Playboy’s digital platforms, we felt it was important to give our 100 million monthly consumers increased payment flexibility,” said Reena Patel, chief operations officer of licensing and media at Playboy.

The company eventually plans to allow crypto payments in its casual gaming, augmented reality, and virtual reality efforts, though it did not give a timeline for its integration there.