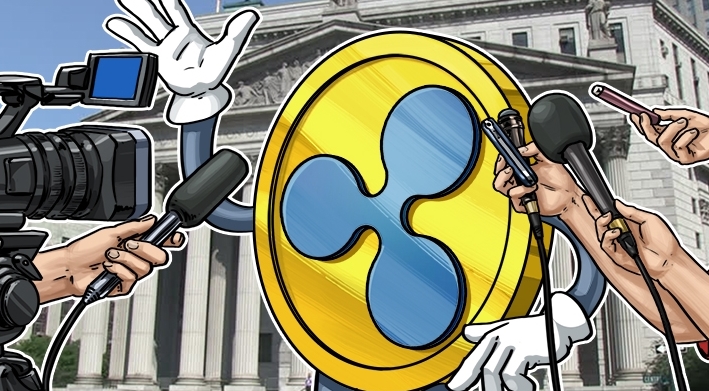 Ripple Labs Inc., the company behind the Ripple settlement system, has lost its opportunity to hold the court hearing over a contested contract with its rival R3 in its home state, California, Bloomberg reported March 13.

In September 2017, the R3 consortium filed a lawsuit in Delaware and New York against Ripple, claiming that the latter had violated a prior agreement between the two companies about the purchase of XRP digital currency. The contract included an option allowing R3 to buy up to 5 bln XRP tokens at a price of $0.0085 each at any time before the end of 2019.

Ripple further filed a counterclaim in California, accusing its former partner of infringing on a number of commitments associated with the agreement.

When the two companies began suing each other, the value of the contract in dispute was a little over $1 mln. However, after several months of court proceedings the price of XRP surged in value, significantly increasing the stakes as the 5 billion XRP in question are now worth about $3.85 bln.

A San Francisco state appeals court denied Ripple’s petition to appeal the order that dismissed its lawsuit against R3.

The procedure in San Francisco followed a verbal ruling made by a Delaware judge to dismiss R3’s own case in October 2017. The outcome of this legal battle now depends solely on the future decision of a New York court.

As the San Francisco-based Ripple claimed, having to bring the case before a New York court would cause the company “irreparable injury.”