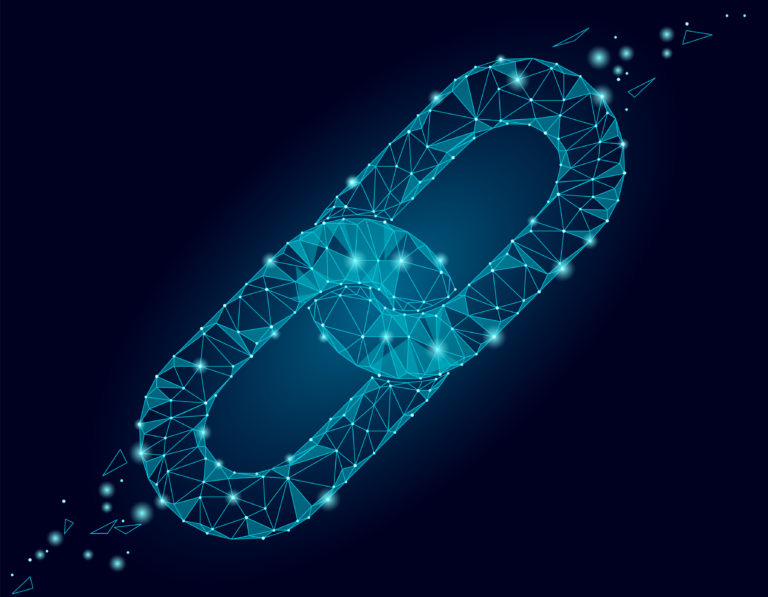 First it was virtual reality, then the robots and now blockchain has become the marketing industry’s latest mot du jour. And like with any trending term, there comes a plethora of companies and spin explaining how said technology is going to revolutionise the industry as we know it.

Marketers have been down that road many times before: it was only two years ago, drones were going take over the world. And you don’t see many of those these days.

However, while it’s easy to dismiss many buzzwords as little more than trendy gimmickry, it is undeniable that the idea behind blockchain has roots in serious concerns for the industry. For the past two years issues ranging from ad fraud to brand safety and a lack of transparency across digital ad trading have dogged marketing conversations.

To quote Digiday, blockchain is essentially “a massive Excel sheet…that means that the data can have large amounts of information that can be transmitted and added onto, without compromising on security”. As a visible digital ledger of economic transactions, the technology has been touted as a supposed cure-all for everything’s that’s murky in digital trading.

But is there really any substance behind the sentiments? Well, as Gabe Ingalls, the APAC marketing director of technology company Iponweb, says, while marketers’ hearts are in the right place, the technology is not. Today, the majority of ad-tech companies building blockchain solutions are still only in proof of concept or beta stage. And the technology is not even close to being able validate transactions fast enough to support a vast digital trading ecosystem.

He explains: “Currently, blockchain frameworks are able to support more than 1,600 transactions per second, which is a marked improvement over earlier attempts. But it’s still insufficient to the challenge and needs of the real-time ad ecosystem, which currently processes several million transactions in milliseconds. Recording every impression traded is unlikely to get global adoption given the limitations of the technology.”

“The world of inter-network ad trading is murky at best and blockchain is set to provide a level of visibility into who is buying and selling your media. The bigger issue blockchain will address is trust and transparency between advertiser and agency. The Association of National Advertisers in the US has been quoted as saying that up to US$0.75 of every media dollar does not reach the target audience – blockchain has the ability to shed light on this issue and strip out bad performing actors.”

Agreeing with Ingalls is Sonal Patel, the regional managing director of AppNexus. She says: “We haven’t yet seen much evidence of blockchain technology which moves quickly enough to cope with the volume and frequency of programmatic, but many attempts at solutions that can are under development.”

Indeed there is no shortage of players, both big and small, who have jumped on the blockchain bandwagon. They include everyone from influential players like The Interactive Advertising Bureau in New York down to small start-ups like The Marketing Group’s Truth.

Closer to home in Asia, Mindshare recently partnered with Zilliqa, a Singapore-based blockchain specialist, to develop a blockchain-powered network that they claim can perform 2,500 programmatic transactions a second. By the end of this year, when the project is intended to be piloted, they hope to “bump it up” to 8,000 or even 10,000.

“But then it’s not going to be a million,” admits Gowthaman Ragothaman, Mindshare’s global chief strategy officer for its performance unit, Fast. “Even today though, the industry is talking about not spraying bullets everywhere. I don’t think it is about a million transactions per second; there are other ways to help the marketers.

“With the advent of fake news, marketers are worried about where their impressions are being placed. We believe the technology can clean this up. We really don’t know whether it will solve the [transparency] problem or not, but at least we know people are willing to test something to find the answer. I do hope it will give us an answer.”

In addition, as Ragothaman admits, blockchain will only successfully show full transparency if every player in the system plays the game. This includes agencies, vendors, publishers and ad fraud detection companies. And not forgetting Facebook and Google of course, who last year accounted for about 63% of US digital ad revenue. “You need everybody to be part of the ecosystem,” Ragothaman adds. “Facebook, Google, the publisher should all agree. Eventually it should become an industry initiative.”

While technology may be maturing, and seemingly at a rate faster than expected, the question still remains whether blockchain – or any kind of shiny new technology – should be deployed to solve the industry’s latent transparency problems. Because as Patel explains, lack of transparency isn’t a technology problem – it’s a business problem.

“Nothing is preventing transparency in the ad tech ecosystem as much as ad tech companies resisting a move to more transparent practices,” she says.

“Ad tech companies need to actively take steps to improve transparency like exposing all fees they charge to buyers and sellers, writing and updating contracts that enable transparency, and examining each aspect of their policies to make sure the value they’re providing is actually worth what they’re charging for it.”

“The feeling we get is that blockchain technology is the new shiny toy,” he says. “The new product to sell to clients who love to stay at the forefront of the industry, but who don’t always have the right depth of knowledge or understanding to challenge it

“It’s great that the industry is trying to be forward thinking, but we have a tendency to build new kit in order to solve one small problem, and as a result create more complexity and additional layers in the ecosystem. This is not what the industry needs right now, especially with such a push from the advertiser community to simplify and clean up.

“So arguably the introduction of a blockchain ledger currently just adds an additional layer or component (that, by the way, needs to be paid for somehow) into the ecosystem. A cynical view I know, but as an industry we need to be careful not to run away with the possibilities and keep a keen eye on the practicalities. Blockchain could help to solve some issues within the digital trading ecosystem, but we’re a long way from that right now and still only dealing with proofs of concept.”

Echoing Brocklehurst’s comments about blockchain forming part of a new layer rather than an entirely new system, Ingalls adds: “Anything that gets us as an industry thinking about ways to solve issues around transparency is a step in the right direction.

“Blockchain may prove to play a part in that as a single source of truth for capturing all the players in a transaction, but it certainly won’t be the only part. At best, it will be one piece of a bigger puzzle. Ads.txt, GDPR, ongoing contract reviews and re-negotiations, in-housing programmatic and owning technology will all also play important roles in getting closer to solving the transparency problem.”

At this point in time, it’s hard to pinpoint if and when blockchain will ever take off. While players who are serious about the time and investment required to set up and integrate the technology may seem some measure of success, there will undoubtably many more that let the idea fall faster than a faulty drone.