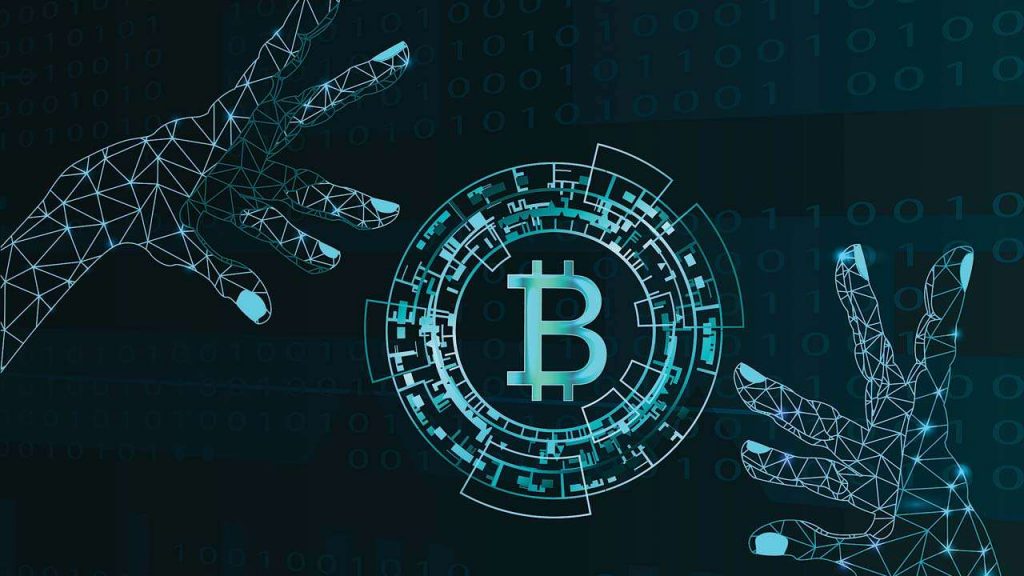 Since bitcoin, the best-known cryptocurrency, was first released in 2009, it has traumatised the financial world. Created by “Satoshi Nakamoto”, an alias, it has defied financial theories and generated soaring profits, for some at least. It has also created dangers, for investors and governments alike.

As a digital currency, bitcoin, backed by nothing, exists online and is anonymous, and it is hard to identify users and track payments. Cryptocurrencies are not maintained by any central authority or bank, but by “blockchain”, a digital ledger of computers worldwide, which records new transactions and creates new versions of the currency, using virtual addresses and hiding individual identities.

Veteran investor Warren Buffett predicts that the cryptocurrency craze will “come to a bad end”, but it may be a while before the bubble bursts. In the meantime, virtual crime is proliferating. As transactions cannot be policed, cryptocurrencies are popular on the dark web, where criminals can operate without the scrutiny that exists elsewhere in the financial system.

Microsoft’s Bill Gates warned last month against investing in virtual currencies, claiming they “caused deaths in a fairly direct way”. He said the absence of control enabled criminals to conduct illicit peer-to-peer transactions, including the sale of narcotics, money laundering and terrorist financing. The rising price of bitcoin has, moreover, resulted in a surge of fraud reports, including investment scams.

How we regulate cryptocurrencies and ICOs is key to their success

In the United Kingdom, Action Fraud, the national fraud and cybercrime agency, has reported that offences linked to bitcoin increased to 999 in 2017, compared to 320 in 2016. They included cases of victims parting with their money in supposed investments through malicious online adverts, and also losing money to fraudulent social media campaigns. Over the last two years, moreover, there were a further 1,206 bitcoin cybercrimes reported, such as ransomware attacks and hacking.

Bitcoin exchange sites and ATM-style bitcoin machines are unregulated in Britain, which is asking for trouble. The United States, by contrast, strictly enforces ID checks and people using the machines are photographed, to enable tracing.

Europol director Rob Wainwright estimated that between 3 billion to 4 billion pounds was being laundered through cryptocurrencies in Europe each year. He said that money “in the billions” from drug sales was being converted into bitcoin, and he has called for realistic enforcement measures. Even when the police are able to identify particular virtual transactions as criminal, they cannot freeze the assets, as they do with regular banking systems.

In Beijing, initial coin offerings have been banned, with cryptocurrency exchanges shut down. In Hong Kong, however, there is a free economy, and the Financial Services and the Treasury Bureau (FSTB) must consider alternative controls, while identifying future uses for digital techniques. Digital payment schemes can be useful for business, and blockchain technology has potential in, for example, easing payments between central banks.

Bank of England governor Mark Carney told Britain’s Parliament last year that he had discussed the launch of digital currencies with other central bankers. His bank, moreover, is now examining the feasibility of introducing its own sterling-linked cryptocurrency. A bank-backed digital currency would be far more stable than bitcoin, and would enable Britons to keep their money with the central bank, cutting out the retail bank. The bank would monitor its own currency to guard against criminal activity.

Although bitcoin dealers pride themselves on operating outside the traditional banking system, they must be fully supervised, with due diligence checks conducted on incoming funds. As bitcoin buyers often use local bank accounts to make purchases, the FSTB must ensure that banks exercise proper supervision. Money laundering rules also need to be tightened.