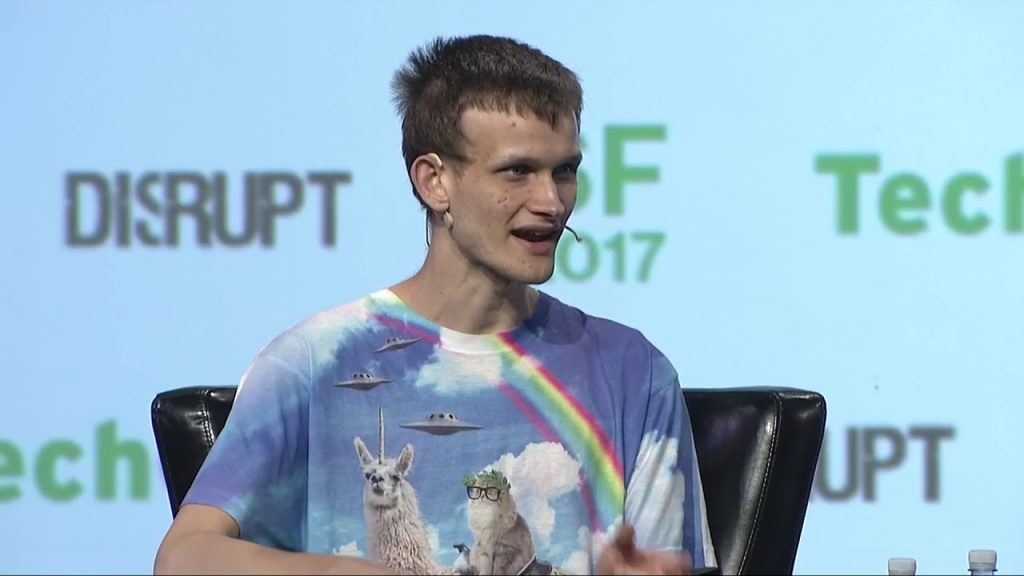 In a surprise appearance at the ethereum community conference EthCC in Paris on Friday, ethereum founder Vitalik Buterin presented a scaling solution for Plasma, a system of smart contracts that seeks to increase the computational potential of the world’s second-largest blockchain.

Created by Buterin and Bitcoin Lightning Network co-creator Joseph Poon last year, the scaling solution is one of many under development that aims to boost the capacity of ethereum, specifically working by creating a layer of smart contracts that can interact with the main blockchain.

But while the current iteration of the prototype requires all users to download and validate each smart contract in the Plasma system, in his new talk, Buterin described a way to limit this to a handful of data points.

“The main benefit here is that basically the amount of data that clients need to process goes down by a lot,” Buterin explained.

Rather than having to download the entire Plasma history, users would be able to instead generate “Plasma coins” by sending a deposit to the contract. As such, instead of downloading and verifying everything, users could simply track the tokens they have created within that system.

Created by Buterin and developers Dan Robinson and Karl Floersch, the idea has yet to undergo testing. However, according to Buterin, this minimized system could have a number of important use cases, such as protecting cryptocurrency exchanges from large-scale hacks.

Rather than dealing directly with user funds, the vision is that exchanges could provide order book functionality and insure losses through Plasma contracts.

“Hopefully when the next multi-billion dollar exchange written by a totally incompetent developer gets hacked, no one will lose any money,” Buterin said.

And crucially, the discovery could help accelerate scaling efforts at a time where the platform is under pressure to keep up with the demands of an expanding user base.

In a nod to this, Buterin said: