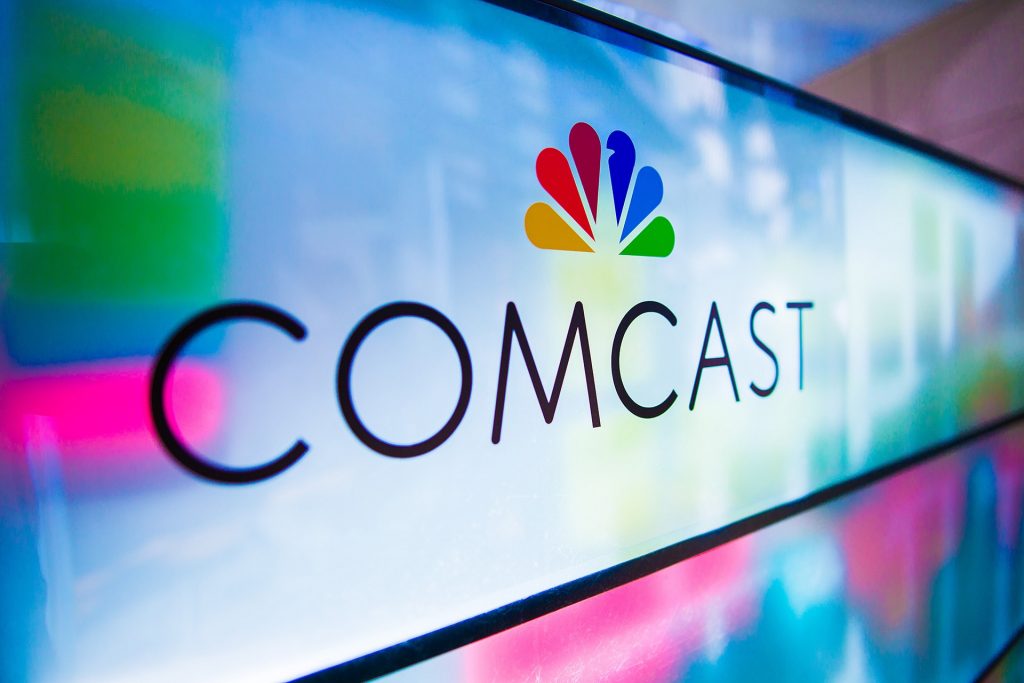 Richter wrote that $3.275 mln was raised in the VC round, which Blockdaemon will use to “enhance infrastructure options, and to help customers run multi-tenant networks across all sorts of different Blockchains.”

Blockdaemon describes itself as a “Nodes as a Service” platform on its website, acting as “multi-chain, multi-cloud network management system” that deploys nodes and connects them to Blockchains. Blockdaemon also recently launched a public node deployment service for Ethereum (ETH) and Bitcoin (BTC) on Blockdaemon’s “own infrastructure,” in Richter’s words.

The funding round also included several Silicon valley “super angel” investors and VC firms Boldstart, Plug and Play, and MState, which is an investment fund for Blockchain-based startups for whom Comcast and IBM announced their backing in January of this year. MState had invested in Blockdaemon’s pre-seed as well as the seed round that was announced today.

When asked about Comcast’s direct participation in the seed round, Richter told Cointelegraph:

A direct investment by one of the largest companies in the world is great validation that they believe in us and will directly support us.”