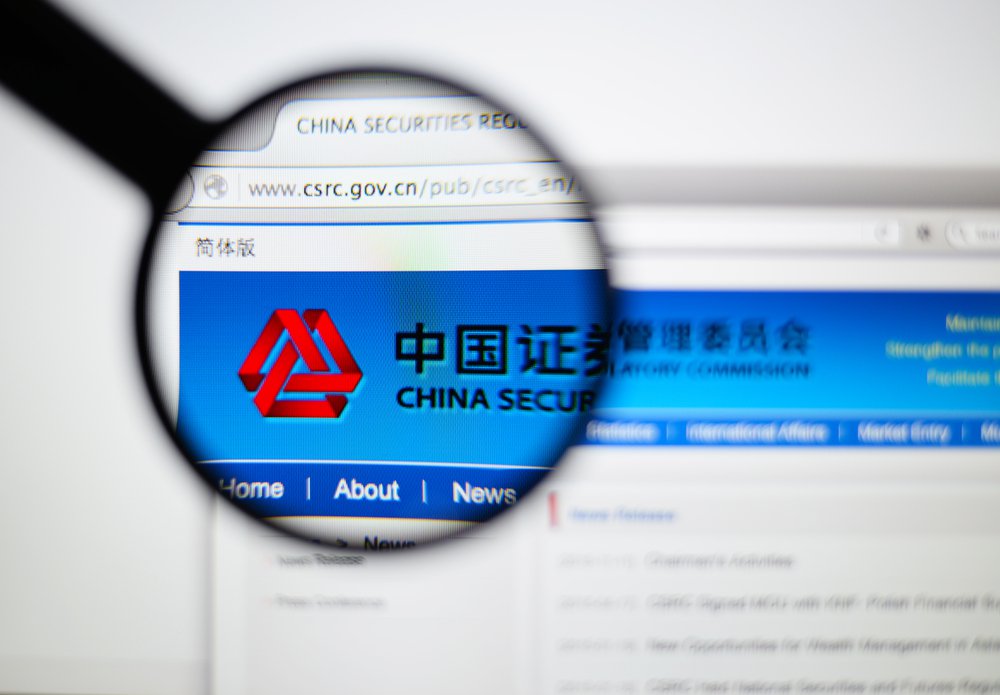 An official from one of China’s financial regulators argued at the “Two Sessions” conference in Beijing on Sunday that blockchains are better if not completely decentralized.

Acting as a policy advisor at the Chinese People’s Political Consultative Conference this week, Zhang Ye, head of the technology unit at China’s Securities Regulatory Commission, encouraged the public sector in China to embrace advanced technologies such as artificial intelligence and blockchain technology in public services.

However, at the same time, he cautioned that, while he believes in the potential of blockchain, to fully achieve its benefits will rely on using a centralized infrastructure.

“Blockchain’s advocates for absolute decentralization have no solid ground, because [blockchain] itself is a software developed in a centralized way. So is the public key infrastructure, which remains an important feature adopted by blockchain,” Zhang said in an interview with Securities Times, an official mouthpiece that covers the securities industry in China.

He further said that, while in some scenarios a decentralized environment may be advantageous, it’s questionable whether all current applications need to be decentralized.

“The key is to explore how to achieve decentralization through a centralized infrastructure,” he continued.

This isn’t the first time such comments have been made by officials in China.

As reported last October, officials from the People’s Bank of China (PBoC) including Yao Qian, the director at the central bank’s digital currency research lab, have outlined a vision for a centrally issued and managed digital currency, which may still be decentralized in its underlying technology.

Yet, in January, the PBoC’s vice governor went far as picturing scenarios that could remove standard features of public blockchaina such as the peer-to-peer mechanism and anonymity from a centrally issued digital currency.

In addition, Li Lihui, former president of the Bank of China and now head of the blockchain research at a fintech self-regulation group in China, previously commented that most of the current efforts in blockchain adoption from entities such as IBM and R3 are, in essence, designed with multiple centralizations instead complete decentralization.