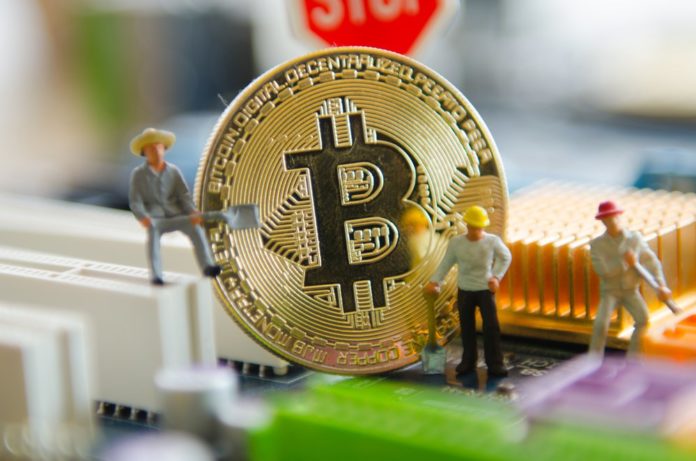 The cryptocurrency mine launched by Japanese IT firm GMO Internet has generated more than $3 million in revenue over the past three months.

According to a mining report released on March 5, the publicly-traded company disclosed that it had generated 23 BTC, 93 BTC and 124 BTC in December, January and February, respectively. All told, those coins are worth approximately $2.67 million as of press time according to CoinDesk’s Bitcoin Price Index.

In addition, the firm further reported a total mining income of 525 bitcoin cash during the same period, an amount valued at $654,000 at current prices. All told, GMO’s mining venture brought in a little over $3.3 million in revenue within months since its start.

That said, the data provided by GMO doesn’t offer a complete picture of the mine’s financial status, including the cost at which those coins came. It’s unclear whether the number of cryptocurrencies brought in exceeded operating expenses at any point during the three-month period.

With a most-recent hashrate of 108 petahashes per second (PH/s) by the end of February, GMO has set a goal of achieving 3,000 PH/s within this year. Currently, the bitcoin network boasts a hashrate of 22,125 PH/s, based on data published by Blockchain.

As reported before, the firm initially unveiled the plan to launch its mining unit last September, which officially went live by the end of last year in northern Europe.

Past statements indicate that the mine will likely see additional revenue sources starting later this year. GMO said in February that it also aims to step up the effort by offering cryptocurrency cloud mining services in August this year.