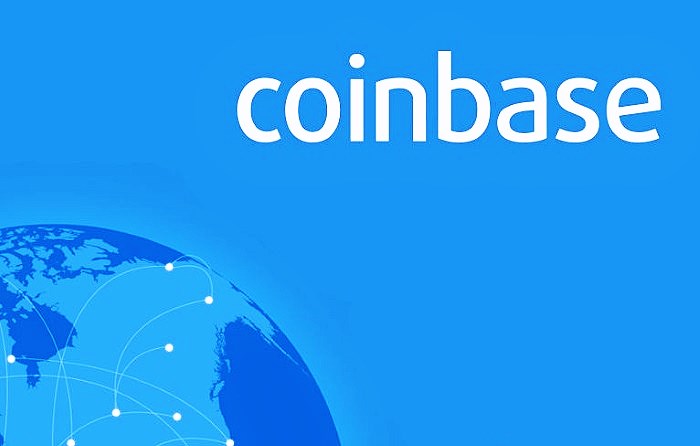 US cryptocurrency exchange and wallet provider Coinbase faces a fresh lawsuit, filed March 2, alleging it “kept” funds that its users sent via email, but which recipients never claimed.

A class action document filed at the United States District Court for the Northern District of California by Restis Law Firm on behalf of two Coinbase users seeks reimbursement of the funds, including those sent involving now-expired email addresses.

The lawsuit implicates not just the two plaintiffs, two US citizens residing separately in Michigan and California, but anyone potentially affected by the alleged practice of not returning unclaimed emailed coins.

“[…U]ntil 2017, most people never heard of a ‘bitcoin’ or cryptocurrency, so most of these emails were disregarded. And most of the Cryptocurrency went unclaimed,” the court document suggests. The introduction to the document continues:

But instead of notifying Plaintiffs and the Class they had unclaimed Cryptocurrencies, or turning those Cryptocurrencies over to the State of California as required by California’s Unclaimed Property Law […], Coinbase kept them.”

The lawsuit, which additionally makes accusations of “unfair business practices”, is the second to hit the largest US exchange and wallet provider in the past few days.

Cointelegraph reported March 3 that a separate user filed another class action claiming that Coinbase employees had profited from insider trading of one of its supported assets, Bitcoin Cash, in December 2017.

At the time, CEO Brian Armstrong said the company would launch an internal investigation into the accusations, which circulated widely in the industry press. Results appear not have been published, leading to continued curiosity from users on social media.