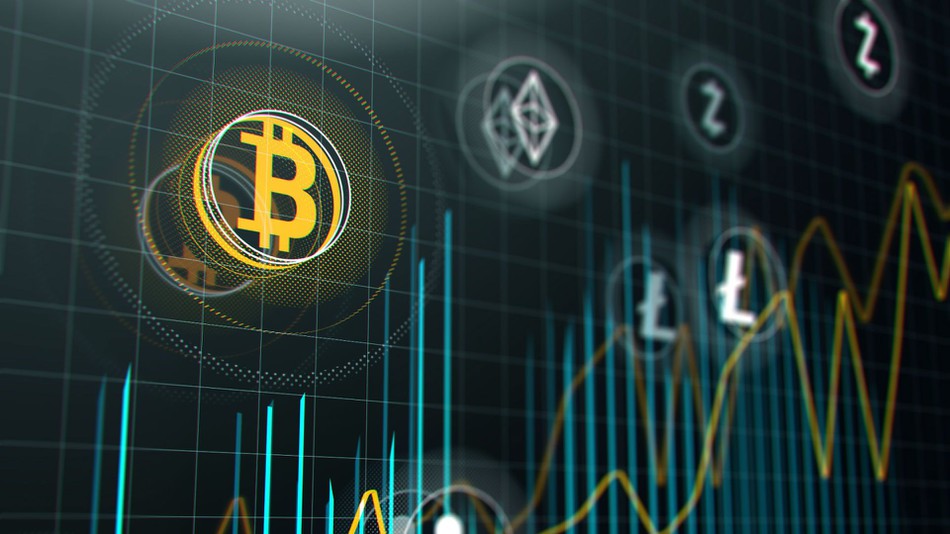 Several warnings were given as to why people should avoid investing in cryptocurrencies on the premise of the volatile nature of the market.

However, 2018 has not been a good year for the market so far. Having reached a valuation of $834 billion as of January 7, 2018, CoinMarketCap reported that the market witnessed a drastic plunge of about 66%, losing over $553 billion. Bitcoin recorded a huge loss of over 50% in February, with valuation dropping below $7,000. Ethereum and Ripple also suffered similar drops, both recording losses of over 40% during the same month. This plunge has put many into a state of panic. Could this be where the bubble bursts? Is this what so many experts have warned about? Are we seeing the end of crypto-currencies?

“The market before was clearly overheated,” points out Miko Matsumura, cofounder of Evercoin. “The only fear in the market was fear of missing out.” These speculations led many to rush into the market, resulting in price inflation. However, he believes that the market is currently stabilizing, which was the reason for the plunge.

There is, therefore, a need for proper regulation of the market. According to Thomas Glucksman of Gatecoin, “Increasing regulatory recognition of cryptocurrency exchanges, the entrance of institutional capital and major technology developments will contribute to the market’s rebound and push cryptocurrency prices to all new highs this year.”

According to Dager Contreras, co-founder of Ocular, developments such as blockchain security and compliance will allow investors to feel safe when investing in cryptocurrencies.

“As exchanges and wallets continue to improve their security measures, which include stronger KYC (know your customers) and AML (anti-money laundering) systems,” he explained, “investors may feel safer knowing that the likelihood of being hacked is reduced.”

When asked for his thoughts concerning regulation, Matsumura said that “of course there is more regulation coming, but the approach so far has not been the introduction of new laws, the approach has been taking enforcement actions against fraudsters and those who inadvertently broke securities law.”

“Obviously another big concern is hacking, security and custody,” Matsumura points out. “The use of huge centralized custodial exchanges is a terrible weakness in an otherwise decentralized economy. We are going to experience massive hacks until the community realizes that they need to shift to noncustodial exchanges.”

With the recent hack of Coincheck costing the company $530 million in virtual currency, the fear of security cannot be over-emphasized. The hack is said to be one of the largest in history and sparked raids by the Financial Services Agency in Japan on the exchange. The heist has heightened the need for proper regulatory and security measures in the market.

Negative press around cryptocurrencies has done little to relieve tensions in the market. In December, The Crypto Company was suspended by the U.S. Securities and Exchange Commission amid concerns about the adequacy and accuracy of information about the company. Speculation about cryptocurrencies being a bubble which could burst at any time has also led to an increase in fear among many.

According to an article from The Guardian, economists had warned that the Bitcoin bubble had burst and worse was to follow. In February 2018, the Bank of Austria reduced the value of Bitcoin to “pure speculation.” Such hard-hitting statements from numerous sources sent cryptocurrency investors — especially the new ones — into a frenzy, which is believed to have contributed to the downturn.

Moreover, Chinese authorities have recently banned ICOs in the country and will block citizens from accessing websites that offer ICOs. The country’s central bank has hinted that it will tighten regulations on the participation in overseas ICOs and cryptocurrency transactions.

There is reason for market optimism. As of March 3, the cryptocurrency market stands at $461 billion. Bitcoin is currently standing at a little over $11,300. As of February 12, the cryptocurrency market had experienced a surge to $429.5 billion. Bitcoin is currently rising from its initial standing that was below $6,800, likewise, Ethereum and Ripple have both increased in value more than 20%. James Burk of Outlier Ventures believes that in the next month “the market will likely go on a Bull Run comparative if not greater than last year potentially reaching the trillion-dollar mark before a proper crypto winter sets in where the market becomes more focused on proper market fundamentals.”