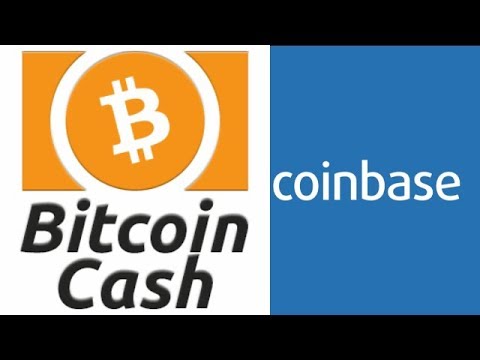 Coinbase, a major US-based cryptocurrency exchange and wallet platform, faces a class action lawsuit claiming that its employees and other insiders benefited from trading on non-public information that the exchange planned to introduce Bitcoin Cash (BCH) support last December, The Recorder Law reported on Friday, March 2.

The complaint was filed by Coinbase user and Arizona citizen Jeffrey Berk, represented by two law firms, in the US District Court for the Northern District of California on Thursday, March 1.

The introduction to the class action complaint brought against Coinbase explains that it is being made:

On behalf of all Coinbase customers who placed purchase, sale or trade orders with Coinbase… during the period of December 19, 2017 through and including December 21, 2017… and who suffered monetary loss as a result of Defendants’ wrongdoing.”

In the lawsuit, the plaintiff accuses Coinbase of “artificially inflated prices” by means of disclosing buy and sell orders moments after Coinbase launched BCH support on Dec. 19, 2017. The move may have caused the price of the cryptocurrency to soar by over 130 percent — from $1,865 on Dec. 18 it reached as high as $4,300 by Feb. 20, according to data from CoinMarketCap.

BCH was launched in August 2017 as a hard fork from Bitcoin. The day it launched on Coinbase, senior manager Brian Armstrong published a blog post stating that Coinbase employees were subject to the company’s trading policies, which applies to all trading activities on any platform and prohibits non-public information disclosure.

“Given the price increase in the hours leading up the announcement, we will be conducting an investigation into this matter. If we find evidence of any employee or contractor violating our policies — directly or indirectly — I will not hesitate to terminate the employee immediately and take appropriate legal action,” Armstrong stated in his post.

On Feb. 23, Coinbase officially informed around 13,000 “high-transacting” customers that personal data from accounts would be turned over to the US Internal Revenue Service (IRS) following a legal order that is the result of an ongoing legal battle between the IRS and the crypto platform.