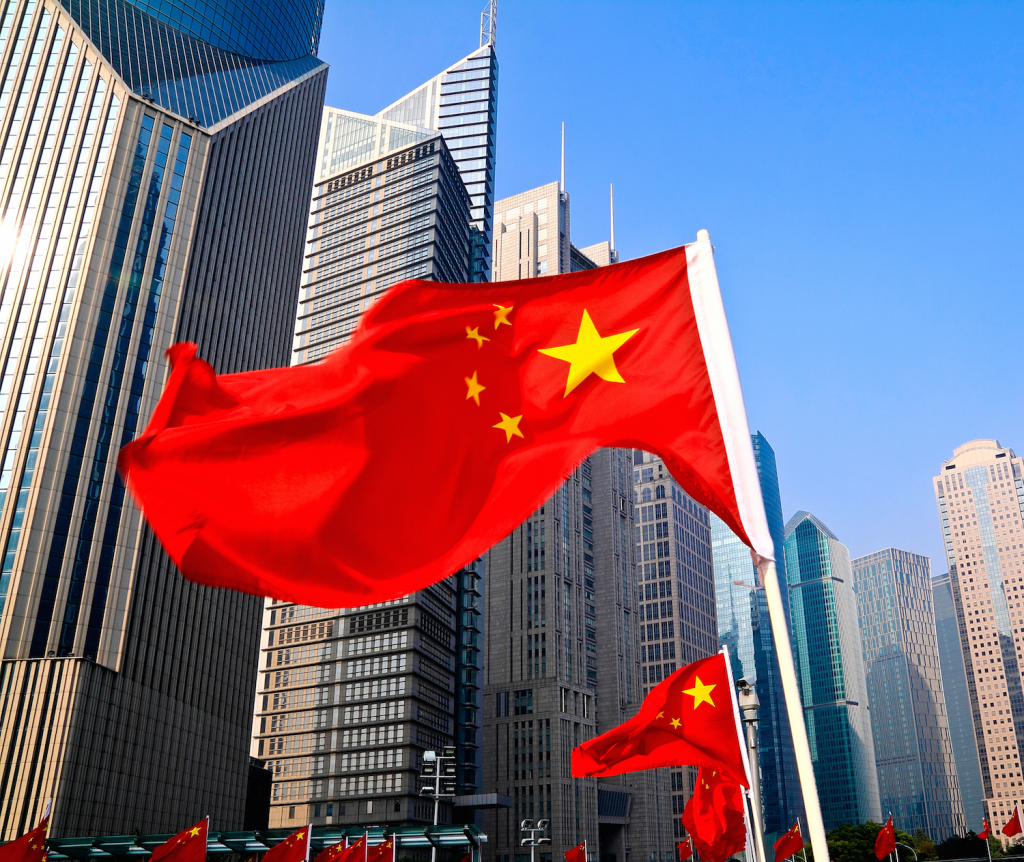 People’s Daily, an official newspaper of the Chinese Communist Party (CCP), is calling for domestic regulation as part of an effort to foster the development of blockchain technology.

In a full-page feature entitled “Three Questions to Blockchain” published Monday, the CCP’s official media doubled down on the government’s commitment to supporting the use of the technology, while also warning about the growing risk associated with some of its use cases.

“Blockchain technology is still very immature. We must be cautious about speculation on this concept and separate technology-based innovations from those with a fund-raising purpose. In order to better promote and utilize the blockchain technology, the government should implement strengthened policies and regulations.”

It marks a notable move by China’s official mainstream media to bring blockchain to the public’s attention while staying in line with the country’s central bank, the People’s Bank of China, which has ordered a ban on domestic initial coin offerings.

In an interview with the People’s Daily, Hu Danqing, a technology product specialist from Alibaba’s Ant Financial Service said: “Most of the current blockchain hype is focusing on fundraising and speculation instead of genuinely solving real-world problems with the blockchain technology.”

Hu further suggested that regulators should be more proactive in stepping up its efforts to initiate frameworks that help the public to distinguish technology innovations from those with a fund-raising substance.