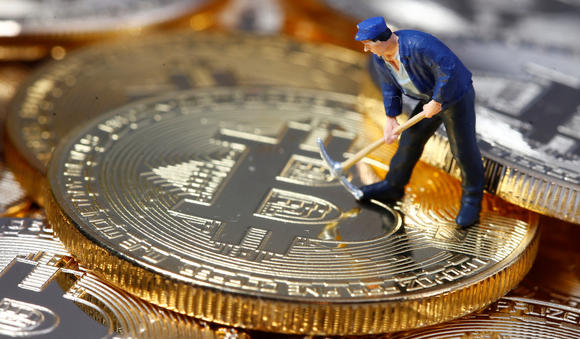 Two trade groups representing 16 registered crypto market operators agreed Thursday to form a new organization, as yet unnamed, that will work with Japan’s Financial Services Agency to establish investor safety standards. It will also set guidelines for initial coin offerings, a controversial fundraising method in which virtual tokens are sold to investors.

The goal is to “bring the entire cryptocurrency sector to bear on self-regulation,” Taizen Okuyama, who will serve as chairman, told reporters Friday. Okuyama is president of foreign exchange trading platform provider Money Partners Group and chairs the Japan Cryptocurrency Business Association, one of the two industry groups that will establish the new body next month.

The JCBA has coexisted with the Japan Blockchain Association, centered on cryptocurrency marketplace bitFlyer, but they never went as far as producing industry-wide rules.

The industry needs to set security standards, said Yuzo Kano, the bitFlyer CEO and head of the JBA. He will serve as vice chairman of the new group.

Investor protections are high on crypto traders’ minds following January’s theft of 58 billion yen ($549 million) worth of the virtual currency NEM from exchange operator Coincheck in a hacking attack blamed in part on lax security.

If approved by the government as an independent regulator, the body will be able to make a list of virtual coins that exchange operators are permitted to handle, allowing it to exclude those of the world’s more than 1,500 cryptocurrencies suspected to be used in fraud or money laundering.

The body will be open to both registered operators and those running exchanges on a provisional basis while awaiting FSA approval. Like the Japan Securities Dealers Association, it will have the power to enforce compliance among its members.