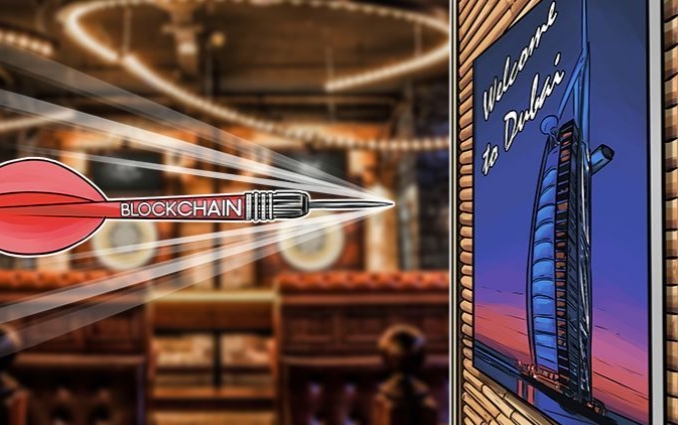 The Dubai Tourism Blockchain Marketplace plans to add an “additional distribution channel for hotels” in the next two years, connecting via Blockchain all tourist organizations involved in planning a trip, giving guests transparent, “real time” pricing and choice in Dubai’s tourist inventory.

The Dubai Department of Tourism’s press release describes this new tourist initiative as:

[going] beyond providing broader access to the global consumer, and open[ing] up the domestic travel industry to new participants and innovative start-ups into the ecosystem – thus delivering value to Dubai in terms of higher and faster visitor conversion, and greater GDP impact.”

The Tourism Blockchain Market initiative, according to Arabian Business, will allow smaller organizations equal opportunity to attract tourists and increase employment in the Dubai tourism sphere as a whole.

Helal Saeed Almarri, the director general of Dubai Tourism, said that the Dubai 10x project will “[usher] in a new phase of development for government services by transforming a whole host of innovative ideas into reality:”

Arabian Business notes that the Dubai Tourism Blockchain Marketplace has said it will maintain communication with government regulators while implementing the new initiative.

At the end of February 2018, Dubai’s Roads and Transport Authority (RTA) had announced their own plan to release a Blockchain-based system for tracking the lifecycle of a vehicle by 2020, also part of the Dubai 10x initiative.

While Dubai hopes to become the first Blockchain-government by 2020, both Dubai and the United Arab Emirates (UAE) did release regulatory warnings in the fall of last year about the risks associated with cryptocurrencies and Initial Coin Offerings (ICO), due to the potential use of crypto for criminal purposes, given its anonymous nature.