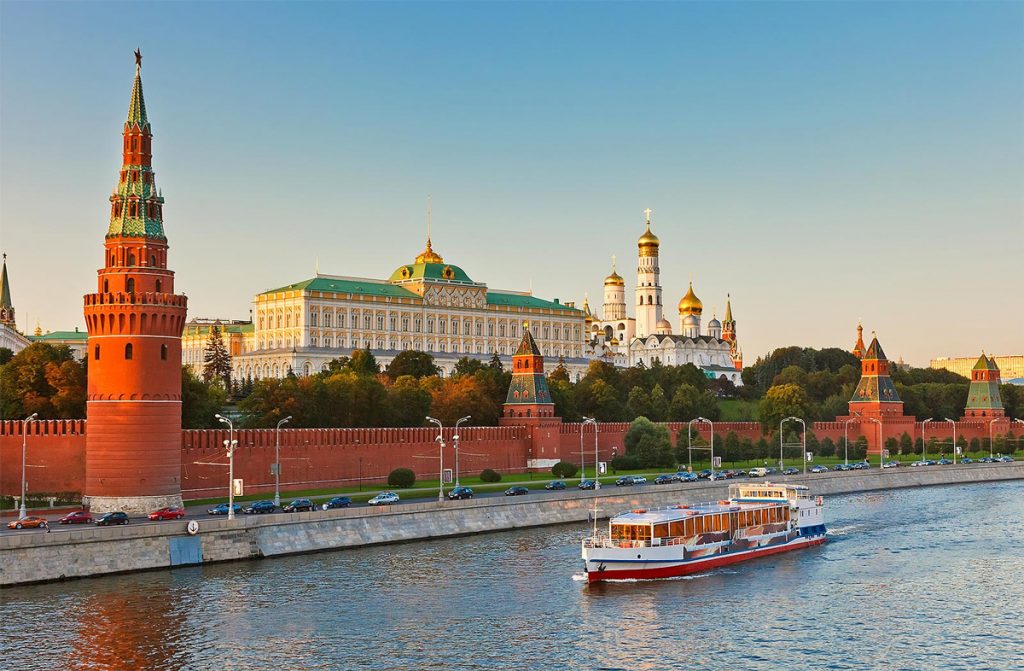 Russia is reportedly hoping to pass long-discussed new cryptocurrency legislation by this summer.

Published today, a report from Russia’s Parliament Newspaper, the official publication of the state’s legislative body, says that the schedule for a date of July 1 has been ordered by Russia’s president Vladimir Putin.

Currently, two draft laws on cryptocurrencies have been proposed from the Ministry of Finance and the Central Bank of Russia, the report indicates.

While the majority of the two drafts have reached a consensus regarding crowd-funding using cryptocurrencies, they still reportedly take contradictory stances on the status of cryptocurrency exchange operations.

As reported by CoinDesk, Russia’s Ministry of Finance released a draft of its legislation last month, which seeks to put thresholds on initial coin offerings (ICOs) in an effort to allow fund-raising activities to continue in a regulated environment.

However, the report indicates that the central bank does not wish to give domestic investors legal exposure to cryptocurrency trading.

“The Central Bank is against the legalization of this type of digital currency (that can be exchanged), since in this case, citizens can start actively investing in cryptocurrencies, not taking into account possible risks,” said Anatoly Aksakov, chair of the State Duma Committee for the Financial Market.

Aksakov said that both bills will be submitted to his chamber this month for consideration.