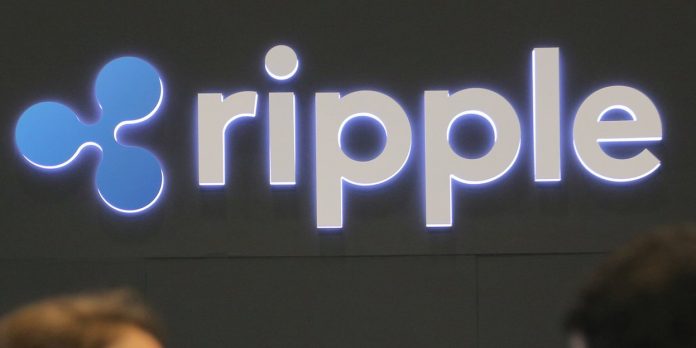 Ripple has been known for their innovative technology that is helping change the way we know international payment processing to be. While the technology is being considered a major breakthrough, amid all the partnerships and tie-ups, Ripple prices continue falling down a down-trend. Ripple, which recorded gains of 36,000% last year is suffering a major slowdown of late.

Ripple has been caught in a slow and steady downtrend and has been one of the most volatile currencies so far this year. It began the year with an all-time high $3.7 price and a market cap of over $100 Billion – but soon collapsed to below $1. Let us take a closer look at Ripple’s more recent performance:

(XRP) Ripple Price Over The Past 24 Hours:

(XRP) Ripple Price Over The Past 7 Days

Over the week, Ripple showed a gradual fall as the currency fell from $1.06 to $0.922 in seven days. The market cap too fell from $41 Billion to $36 Billion over the week. This comes as a rather surprising fall as Ripple’s payment network signed multiple partners this week, including the biggest payments institute in Brazil and Latin America.

Ripple has been caught in a downtrend – but appears to be approaching a breakout soon. It is expected that this downtrend will continue for another day or two before prices can rise again. For now, market analysts expect Ripple price to reach a high of $1.35 before meeting another major resistance in mid-March. It is also advised to set up stop losses in case of a price fall.

For more (XRP) Ripple price related updates and news stay tuned to Cryptocrimson or you can also bookmark our page. We’ll also keep adding updates to this article for real-time analysis.