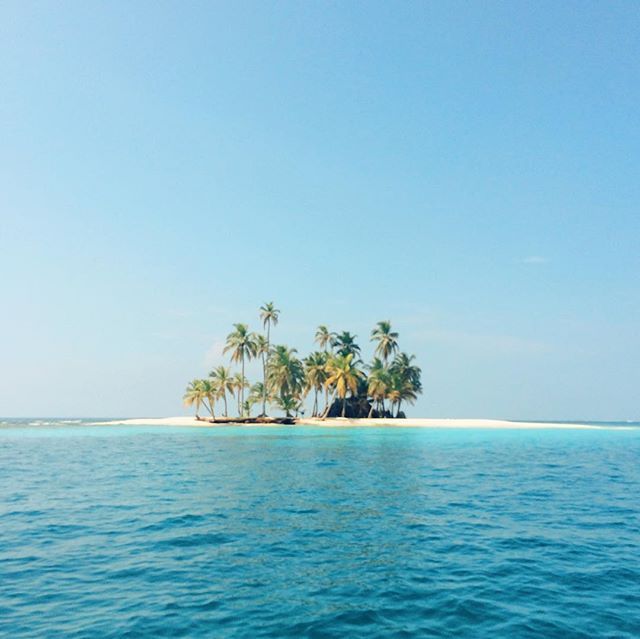 While people often use the term to describe the mechanism by which the underlying protocol of a blockchain-based network can be modified or updated – in terms of both on-chain and off-chaingovernance – we focus here on a much broader question:

What are the various elements or forces that influence the governance of blockchain-based networks or applications?

Harvard professor Lawrence Lessig identifies four different forces that influence behavior: law, social norms, markets, and architecture (i.e., technical infrastructure or code). In doing so, he underlines the fact that we cannot focus solely on the rules specifically designed to govern or regulate one particular individual.

Rather, we need to take a larger ecosystemic approach, looking at various forces that influence that individual. Accordingly, when it comes to promoting or precluding certain behaviors, we might choose to directly regulate individuals via the legal system or indirectly regulate them through one of the other three forces (markets, social norms, and architecture).

We propose such an ecosystemic approach to identify the different levers that could influence the operations of a blockchain-based system and the extent to which these levers contribute to the broader notion of “blockchain governance.”

Blockchain-based applications do not exist in a vacuum. They subsist within a larger ecosystem of internet applications, each operating according to its own protocols and rules.

In particular, the operations of a blockchain-based system – whether it is a blockchain-based network, platform, or application – are defined by the rules that govern these systems but also respond to the different layers of the internet infrastructure, which to a different extent contribute to shaping the systems’ overall governance.

Most critically, because internet service providers (ISPs) ultimately control the transportation layer of the internet, they could discriminate against packets coming from or directed toward a blockchain-based network, effectively tampering with its operations.

More radically, if a government were to ban a particular blockchain-based network, it could require all ISPs operating within its national boundaries to block or filter traffic coming from or directed to that network – e.g., through mechanisms such as deep packet inspection (DPI) or other traffic detection techniques.

Accordingly, while internet governance is external to the blockchain ecosystem (in that its scope is much broader), regulating the internet infrastructure could indirectly affect the operations of a blockchain-based system.

While ISPs are responsible for routing packets through the internet, according to specific protocols (e.g., TCP/IP and BGP), miners on a blockchain-based network are responsible for validating and recording transactions into the underlying blockchain, according to a particular protocol (e.g., the bitcoin protocol), consensus algorithm and fork-choice (e.g, bitcoin’s proof-of-work protocol stipulates that miners should always add to the “longest chain” as defined by the amount of hashing power required to compute the chain).

Today, this task of processing transactions is driven mostly by an economic incentive system, whereby the higher the transaction fees paid to the network, the greater the chance for these transactions to be included into the next block.

But transaction fees and mining rewards – albeit a fundamental incentive for miners – are not the only factors that might influence the behavior of miners. Other levers might come into play, stemming from the outside of the blockchain infrastructure.

These external forces, existing beyond the control of any given blockchain-based application, could force radical consequences over the operations of that particular dapp.

Even if dapps can be designed to be completely autonomous–in the sense that no single party has the power to control or influence their operations–they remain affected by the operations of the underlying blockchain network and the specific set of protocols that establish its modus operandi.

The governance of a blockchain-based network could be leveraged toward censoring some of the transactions directed to these dapps, or even altering their operations by modifying their code through a hard code.

This is precisely what happened after The DAO hack, when 3.6 million ether were drained from The DAO’s account due to a code vulnerability. The ethereum community responded by intervening with a coordinated action to modify the ethereum blockchain protocol. By transferring funds from The DAO to another smart contract, a mechanism was provided for returning the siphoned funds back to the original owners.

This extreme remedy has been heavily criticized. Some saw it as a betrayal of the “immutability” and “incorruptibility” of the ethereum blockchain (i.e., the “code is law” paradigm).

Going deeper into the stack, there are the various blockchain-based platforms on top of which people can deploy their own dapps.

Some dapps sit directly on top of a blockchain-based network. For example, Gnosis is implemented as smart contracts on the ethereum blockchain. Others are deployed on top of a dapps framework such as DAOstack, which implements its own protocols for creating and maintaining dapps.

While most decentralized blockchain-based applications come with their own sets of rules, they also depend and therefore must follow the rules of the platform on which they operate. This may give rise to two distinct types of problems.

Another problem emerges by construction, when platforms implement “proxy” contracts that delegate calls to other smart contracts, which can be updated by the platform developers. While such practices are still uncommon, some platforms (e.g. Zeppelin Solutions) are starting to experiment with proxy libraries so that, whenever one of the underlying functions is changed, all dapps relying on these libraries will automatically inherit those changes.

While this provides many benefits in terms of flexibility and upgradability, such a design can be problematic to the extent that it relies on a trusted authority (i.e., the smart contract platform operator) that could arbitrarily influence the operations of these so-called decentralized applications.

With this in mind, we might reframe our understanding of “blockchain governance” to include not only the rules specifically meant to regulate the operations of a particular blockchain-based network or application, but also the rules that contribute to regulating the underlying infrastructure on which these blockchain-based systems operate – which themselves operate on top of another infrastructure, and so on.

As the saying goes, it is turtles all the way down.