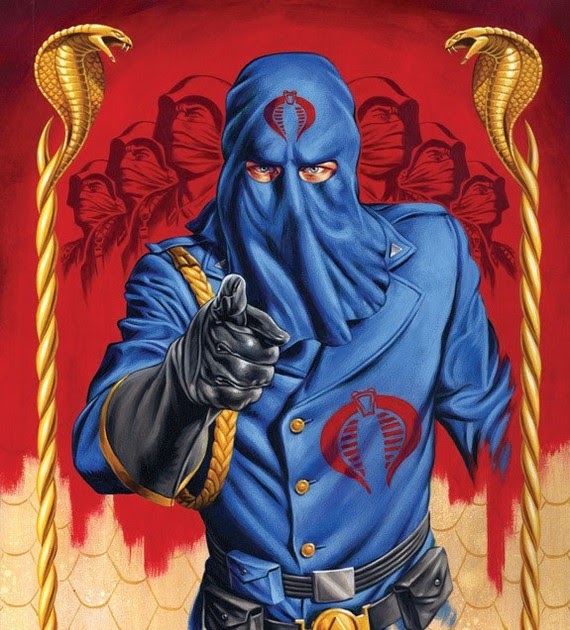 Bitcoin.org Owner ‘Cobra’ Says Bitcoin Mining Is Controlled By One Man and His Company

The owner of two well-known bitcoin websites has sparked controversy once again as he’s written an open letter to the community asking for a Proof-of-Work (PoW) consensus change. Cobra says bitcoin is slowly becoming less decentralized and he blames mining centralization. In fact, Cobra points to “one man and his company,” and that individual is Jihan Wu, the owner of the Chinese based Bitmain Technologies. Cobra says that the security of the Bitcoin core network depends solely on trusting that one company will be honorable.

“As long as they [Bitmain] control the majority of the hashrate, the only way to keep the network secure is the threat of a hard fork to a new PoW, but this will only work for as long the community is reasonably small and still overwhelmingly shares the same morals for a decentralized Bitcoin,” explains Cobra’s open letter.

Cobra: ‘Hashrate Has Already Been Abused’

Further Cobra says the community is always talking about new entrants jumping into the global mining space, but he believes it is impossible for them to compete with Bitmain. Because Bitmain took in $4Bn in profit last year, Cobra thinks they are light years ahead. Cobra states in his plea to the community:

“That $4 billion dollar profit will be used to build even better hardware, allowing them to further dominate mining for the foreseeable future and likely buy stakes in their competitors,” Cobra emphasizes.

The hashrate has already been abused to give political support to reckless and dangerous hard fork attempts. They have questionable allegiance to Bitcoin at best, seeming more interested in supporting bitcoin cash, undermining the very network that employs them. Even more dangerously, they are based in China, a country with a long track of human rights abuses, censorship, and generally evil behaviour.”

Cobra goes on to say that PoW provides very little security if it’s not effectively distributed among a variety of individuals and businesses. But now the mining distribution in his opinion is overwhelmingly being monopolized by Jihan Wu. Cobra says letting this centralization happen is as crazy as letting an individual press a gun to your head and you say, “he is incentivized to not shoot me because of the threat of jail.”

The anonymous website owner who has made other controversial statements in the past recently asked members of the community to re-write certain sections of Satoshi Nakamoto’s white paper. Cobra’s latest comments declare that the “mining problem is the root cause of all of bitcoin’s problems.” He says the community must get rid of them as they are no longer useful elements of the community.

“That is cool — When you achieved it, bitcoin’s market share in the cryptocurrency economy will fall under 10%. Good luck,” Jihan Wu says to Cobra in response.

While ethereum is discussing erc-20 improvement proposals and lots of other new blockchains are testing aggressive innovations, Bitcoin.org’s controller is busying with political games like changing the PoW, the future of bitcoin looks not good.”