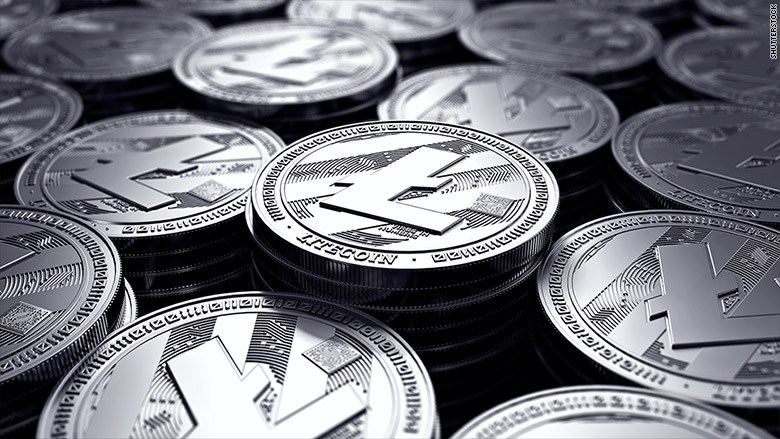 Call it a slow start.

A plan to launch a new cryptocurrency by forking the litecoin blockchain went off without a technical hitch over the weekend, but at press time, the market isn’t exactly embracing the new coin.

Currently trading at just $5 on a little over $1 million in volume, litecoin cash (LCC) is valued at just 2 percent of the price of the official litecoin project, the world’s fifth-largest cryptocurrency and one of the few to see nearly $1 billion in volume Thursday.

The lackluster pricing follows what had been a notable start as far as the price action is concerned.

LCC opened at around $1.40 and surged to $9.25 on Feb. 20, which amounts to a 560 percent rise, according to data service CoinCodex (one of the few to yet offer data on the project). Even litecoin benefited from the move, surging as investors sought to lock in holdings before litecoin cash cloned its blockchain and offered free coins to litecoin holders.

However, despite this built-in audience, no major exchange has yet announced support for LCC.

As of now, it is listed only on YoBit, while other exchanges mentioned by litecoin cash website, Mercatox exchange and Trade Satoshi exchange, have not yet formally integrated the cryptocurrency.

It appears the team’s naming choice has ended up being its biggest drawback. Litecoin creator Charlie Lee emerged as an early critic, with even litecoin cash developers admitting to CoinDesk the choice of name is meant to be a publicity lightning rod. (The use of “cash” recalls “bitcoin cash,” a fork of bitcoin that came amidst a deep divide among users over the project’s technical roadmap).

As profiled by CoinDesk, Lee sought to accuse the cryptocurrency’s team of willfully benefitting from market confusion, and few in the wider industry seemed to disagree, noting that litecoin does not have a similar vision over its technical roadmap with large numbers of users seeking to leave the network.

All in all, the 24-hour trading volume for litecoin cash, down from $5.6 million earlier in the week, is quite low in this context, taking into account the kind of attention it received across the wires ahead of the fork.

Only time will tell if LCC will rub shoulders with crypto market leaders or go the bitcoin gold way (another bitcoin fork that seems to have found little love in the investor community).