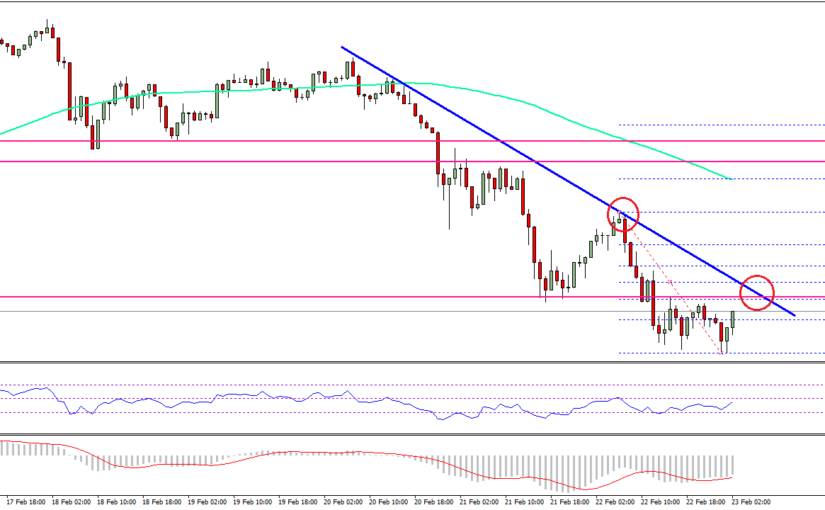 There was no major upside move in ETH price above the $860 level against the US Dollar. The price struggled to correct higher and it started a downside move below the $840 level. It declined and broke a couple of support levels such as $810 and $800. It traded as low as $776 from where a minor upside correction was initiated. However, the price may face many barriers on the upside on the way to $810.

On the downside, the recent low at $776 is a key intraday support. If the price fails to stay above $776, then it could accelerate declines towards the $750 level.

Hourly MACD – The MACD is gaining pace in the bearish zone.

Hourly RSI – The RSI is correcting higher, but with no major bullish sign.