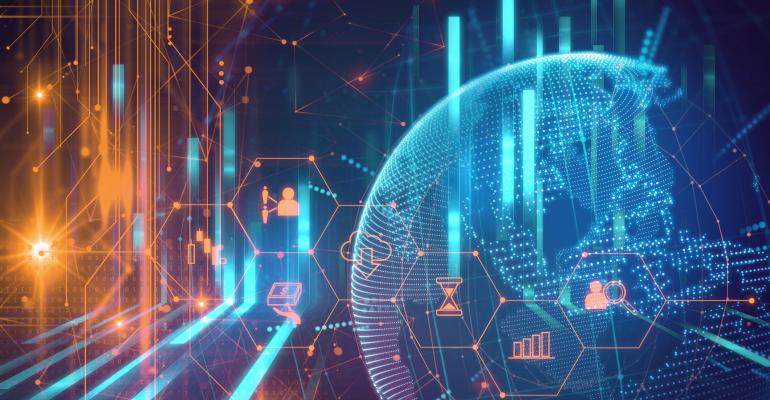 Could real-time verification of food source, freshness and quality be a game changer for farmers and consumers?

Blockchain. What in the world is blockchain? It sounds like some defensive play in a coach’s playbook.

For those following along with the Bitcoin movement, you may be familiar with the financial and technical definition of blockchain.

A blockchain is a digitized, decentralized, public ledger of all cryptocurrency transactions. Constantly growing as “completed” blocks (the most recent transactions) are recorded and added to it in chronological order, it allows market participants to keep track of digital currency transactions without central recordkeeping. Each node (a computer connected to the network) gets a copy of the blockchain, which is downloaded automatically.

Doesn’t it sound like a lot of financial, technical jargon? My mind wanders in mid-explanation, reaching for caffeine. Probably, the same reaction consumers have when we discuss the science behind agriculture.

Yet, blockchain may just be the technology answer to connecting farmers and ranchers with consumers.

So, what does blockchain have to with food and telling the farmers’ story?

In simple terms, blockchain refers to a digital platform for managing logistics in the supply chain with transparency and accountability. It is a way to verify the product actually being sold in the store is actually what the food company says it is. A third-party, neutral trace from farm to fork. While that is not a new concept, it is a streamlined approach utilizing technology to put accountability in marketing food.

Unless a grocery store or restaurant builds a campaign, farmers are essentially non-visible to the end-consumer. While the farming community is working on ways to tell their story, the person buying the product probably does not give much thought to the hands that actually raise the crops or animals in the purchased food item. The blockchain will give real-time, the local source information and provides evidence of quality, traceability and food sustainability for the entire food chain.

Imagine a restaurant chef confidently being able to tell their customer that the pork was raised on a farm in Minnesota and processed in a plant in Iowa. Each member of the food chain can use this valuable technology to not only answer the consumers’ question about the source of the product but verify its quality, freshness and safety along with farming practices and other information such as harvest times. And more importantly, eliminate fraudulent claims.

As Forbes layouts in its article the Blockchain of Food, the information sharing is endless. However, it will be up to the agriculture community to become involved and embrace the technology, allowing us to add another venue in sharing the food story.