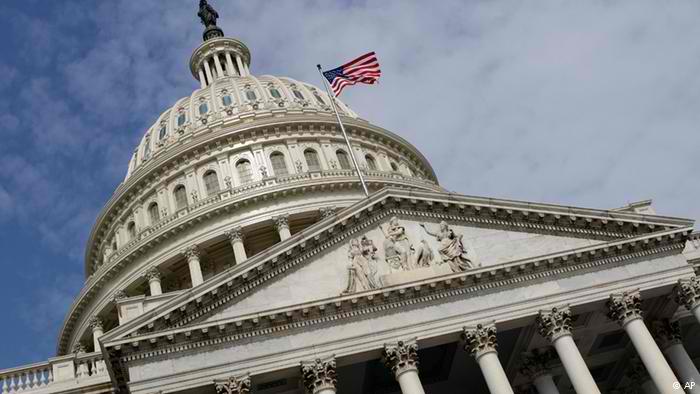 Two subcommittees in the U.S. House of Representatives will discuss potential applications for blockchain in government during a hearing on Wednesday.

“Beyond Bitcoin: Emerging Applications for Blockchain Technology,” scheduled to begin on Wednesday at 10 a.m. EST, is likely to constitute a broad overview of the technology – a key first step ahead of any possible action that focuses on the tech. Panelists will explain the basics of the technology before discussing how it can be used, said Brandon VerVelde, a spokesperson for the committee.

These panelists will come from both the private sector and from government agencies with experience in the field, as previously reported by CoinDesk.

Aides to the Committee on Science, Space and Technology, which will oversee the hearing, indicated that the effort is exploratory in nature, and will not necessarily lead to any legislative or regulatory action.

Indeed, VerVelde said that “any potential future committee action on the subject will be informed by the hearing.”

Likewise, the committee is not yet sure which specific government bodies might take advantage of blockchain technology, he said. That being said, lawmakers on the committee shared some ideas on where they see blockchain applied in the federal government.

And while it remains to be seen what kinds of questions the subcommittee members will pose, members of the House, in comments to CoinDesk, expressed an open mind to some of the possible applications that will be discussed.

Congressman Clay Higgins (R-LA) noted that blockchain can be applied to digital information sharing, saying “it’s important that we continuously search for the most innovative processes to secure digital transactions and ensure data integrity.”

The hearing will look into those potential applications, he continued.

Congressman Randy Hultgren (R-IL) echoed those sentiments, saying that he was looking forward to hearing about best practices.

“Blockchain has a number of applications that can increase security, better serve consumers and bring efficiency to government processes.”

Panelists will likely share the experiences had at their respective companies, including Walmart vice president of food safety Frank Yiannas, who will discuss the company’s past efforts to track food items via blockchain-based systems.

Similarly, a representative from Walmart’s partner in that venture, IBM – vice president of blockchain Jerry Cuomo – will explain what the tech giant has learned while building its own blockchain platforms.

“We imagine that there will be many new applications for blockchain technology as businesses experiment and perfect new uses, many of which could also be used by the federal government, from protecting Americans’ sensitive information on government systems to supply chain risk management,” VerVelde told CoinDesk.