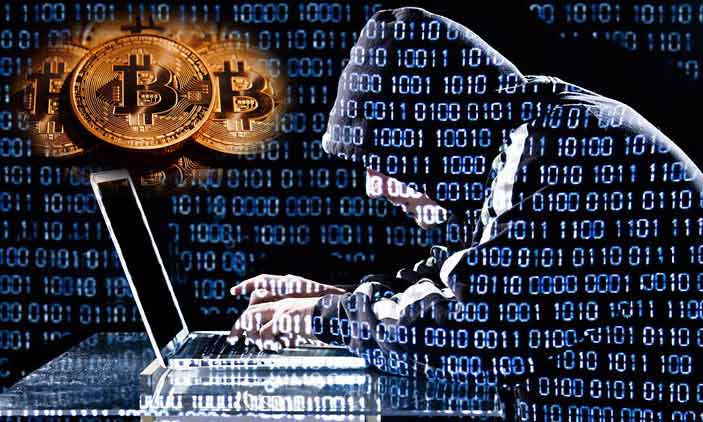 An obscure Italian cryptocurrency exchange called BitGrail claims that it was hacked late last week and lost roughly $195 million worth of customers’ cryptocurrency. But others — including the developers who created the stolen cryptocurrency — have suggested not all may be as it appears.

BitGrail, based in Italy, is one of many exchanges globally which allow the trading of Bitcoin and other cryptocurrencies. BitGrail was until recently one of the main portals for the trading of Nano, a cryptocurrency formerly known as RaiBlocks. Last Thursday, BitGrail founder Francesco Firano claims to have discovered that 17 million Nano tokens, then worth roughly $195 million, had been stolen by hackers.

But that claim has been greeted with widespread skepticism, fueled in part by recent suspicious moves by BitGrail. In early January, the exchange halted all withdrawals and deposits of Nano, as well as the Lisk and CryptoForecast tokens. That was followed by the announcement that BitGrail would enforce identity verification and anti-money laundering protocols for its users, and potentially block non-European users, despite the fact that it did not deal with government currencies or banks. According to cryptocurrency news site The Merkle, at least some users at that time were already suspicious that the site was maneuvering towards a so-called “exit scam,” and the price of Nano dropped by 20% on the news.

Then, in the wake of the alleged hack, Firano asked the developers of the Nano currency to “fork” their records to restore the funds supposedly stolen from the exchange. This is an eyebrow-raising request, since the immutability of transaction records is one of the core features of cryptocurrency, and held as sacrosanct by many supporters of the technology.

The Nano team responded by publicly rejecting the request, sharing a copy of their communication with Firano, and furthermore alleging that “we now have sufficient reason to believe that Firano has been misleading the Nano Core Team and the community regarding the solvency of the BitGrail exchange for a significant period of time.” The strong implication is that Firano had mismanaged customer assets and was claiming a “hack” as cover.

The Nano team did not provide further specific evidence of this claim, however, and would have obvious motives for drawing attention away from any security flaws in their own technology. Firano, 31, told the Italian news site Sole24ORE that he has received multiple death threats since announcing the hack and filing a police report, which he said is now being investigated. Users on Twitter and Reddit are circulating photos of Firano, accompanied by implicit and explicit threats.

The $195 million loss is still smaller than several previous cryptocurrency exchange collapses. In 2014, at least $387 million worth of Bitcoin was reportedly stolen from Japan’s Mt. Gox exchange — coins that would be worth billions of dollars at current prices. And just last month, $534 million worth of a cryptocurrency called NEM was stolen from Coincheck, another Japan-based exchange.

Many international exchanges are essentially unregulated, and even U.S.-based cryptocurrency exchanges are not protected by any sort of consumer insurance along the lines of FDIC coverage for bank deposits. Because of this heightened risk environment, cryptocurrency experts strongly discourage leaving tokens in the custodianship of exchanges, and instead using a local wallet.

Nano may be a relatively little-known cryptocurrency, but even after news of the BitGrail loss pushed its price down, the total value of outstanding tokens exceeds $1 billion.