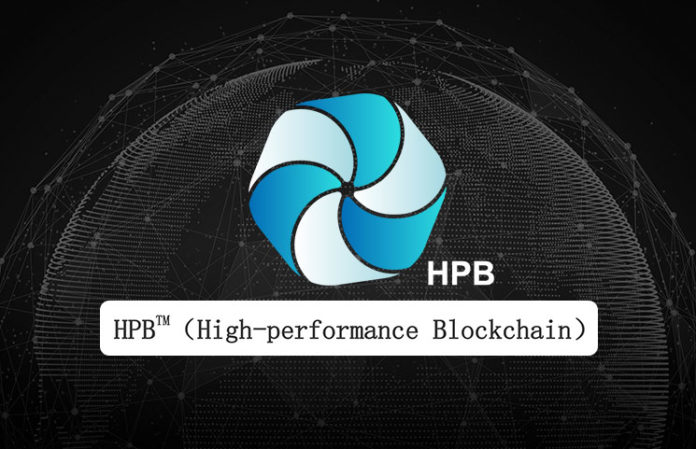 There is a growing need for faster and better blockchain solutions. As we have seen in the past with major cryptocurrencies, blockchain scalability has proven to be very problematic. The High-Performance Blockchain claims it will alleviate most of these concerns in the coming months. With a novel hardware and software architecture, the project certainly takes a different approach. Now is a good time to explore whether or not this project has any long-term potential.

WHAT IS THE HIGH-PERFORMANCE BLOCKCHAIN?

From the get-go, it becomes evident the High-Performance Blockchain tackles the concept of scalability from a completely different angle. Rather than just looking at the software side of things, the project also tackles the hardware aspect. To realize the optimal performance of blockchain applications, things will need to change in the near future. As such, this team is building an architecture which uses thousands of CPU and FPGA resources to create a more versatile and scalable ecosystem.

BUT HOW DOES IT WORK IN REAL LIFE?

There are a few aspects of the High-Performance Blockchain project to take into account. First of all, there is the chip-level acceleration engine which provides accelerated hardware chips to power this entire ecosystem. Secondly, the software side of the High-Performance Blockchain is integrated with the new dedicated hardware accelerated engine and focuses on depth and scaling customization. Third, the project claims it can produce a throughput in the millions of transactions without any major problems.

While all of this sounds pretty amazing, it is difficult to come by any real information regarding the technical aspects of either the hardware or the software side of High-Performance Blockchain. While the team mainly focuses on blockchain integration for real-world business cases, it remains to be seen how their chips will operate and how their algorithms are created. It seems the High-Performance Blockchain project is closely connected to the NEO infrastructure, which could introduce some interesting developments down the line.

It also seems the High-Performance Blockchain project has its own currency, which is known as HPB. With a total supply of 100 million coins and 22.216 million coins in circulation as of right now, it will be interesting to see what the future holds for this currency. So far, however, there is no clear use case for this token. It is listed on one or two smaller exchanges, but other than trading based on speculation, HPB served no purpose at the time of writing.

WHAT COMES NEXT FOR HIGH-PERFORMANCE BLOCKCHAIN?

Building the High-Performance Blockchain infrastructure will take a lot of time and money. As such, the roadmap is filled with milestones which the team aims to achieve in the coming years. A testnet version of this project will be launched at some point in 2018, which will undergo further improvements for several months. The actual mainnet will launch in Q2 of 2018 if things go according to plan. However, the official version will not go live until mid-2019 at the earliest. This is a project worth keeping an eye on, but there are still a lot of questions which need to be answered.