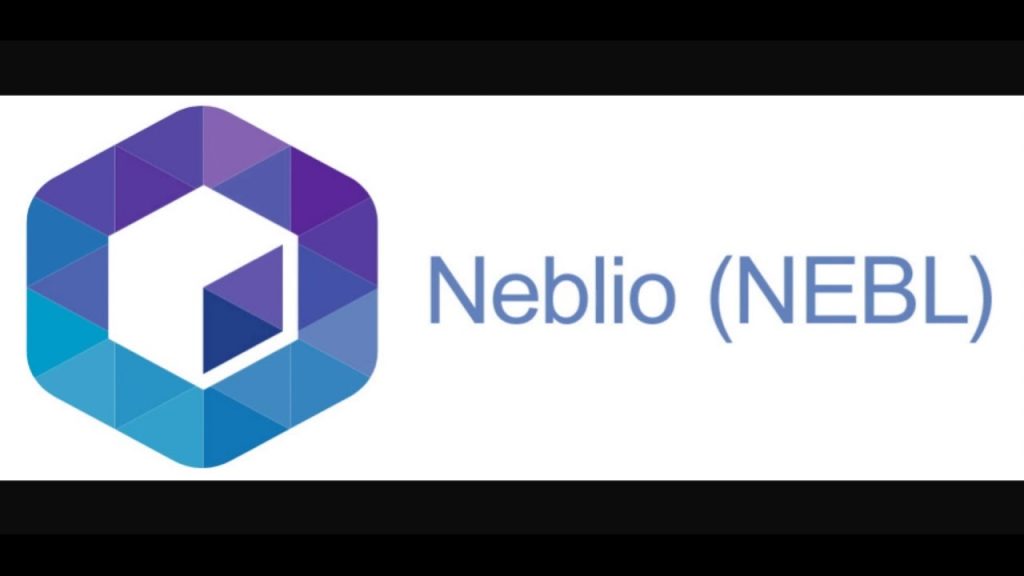 Neblio may prove to be a rather interesting blockchain solution in a few years from now. The team positions their project as being the next blockchain platform for enterprise applications and services. It is evident that security and scalability are two key aspects of Neblio in its current form. There is also the NEBL token, which acts as the native Neblio cryptocurrency. It is a rather interesting currency, as it can be used for many different purposes.

WHAT IS THE NEBLIO CRYPTOCURRENCY?

Every blockchain-based project has its own native cryptocurrency these days, and Neblio is no exception. The developers created NEBL, a proof-of-stake digital token which is native to this particular ecosystem. It is mainly used to power the Neblio Blockchain Network and acts as a form of payment between the members of this blockchain ecosystem. In a way, it is somewhat comparable to other proof-of-stake currencies, yet it unlocks specific features native to the Neblio blockchain.

HOW CAN WE USE THE NEBLIO CRYPTOCURRENCY?

The main use case for the Neblio cryptocurrency is sending and receiving money to and from other network participants. Another option is to view it as an investment and trade it on centralized exchanges in the hopes of seeing its value go up. However, the question of whether the Neblio cryptocurrency will appreciate in value is difficult to answer.

The proof-of-stake aspect of Neblio automatically rewards users who hold and stake their Neblio cryptocurrency for longer periods of time. The tokens themselves are used to complete network operations. According to the project’s whitepaper, no one should consider the Neblio cryptocurrency to be an investment vehicle or security. Anyone who holds NEBL should have “no expectation of influence over governance of Neblio and their value is limited.” After all, the tokens are used to create, distribute, and operate distributed applications on the blockchain network.

While this doesn’t explain much about the actual use of the Neblio cryptocurrency, things will become more apparent once developers start creating decentralized applications on top of this blockchain. For now, there isn’t much one can do with it other than hold or stake the coins. Whether or not this will diminish the chances of success for Neblio remains to be seen.

While there is a proper roadmap in place for Neblio itself, it remains to be seen how it will affect the Neblio cryptocurrency. An official Electrum lite wallet as well as mobile apps for Android and iOS will provide additional convenience to users. No real-world use cases for the tokens are to be expected in the near future, although the roadmap doesn’t focus on the Neblio cryptocurrency directly. The big question is whether or not developers will flock to Neblio over other blockchain solutions to build their decentralized applications.