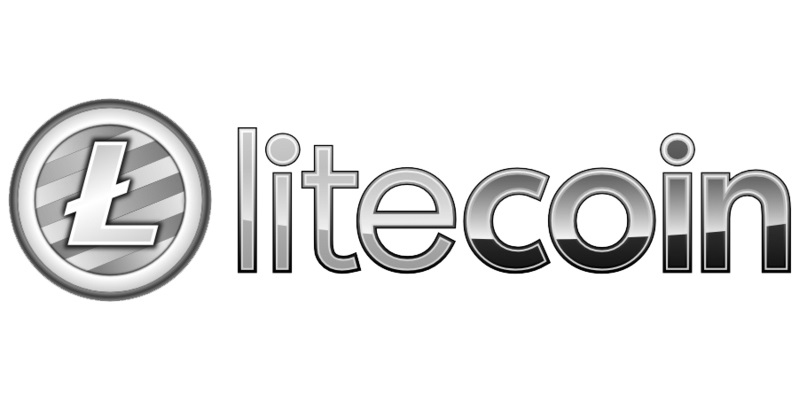 Litecoin, the so-called silver to Bitcoin’s gold (not Bitcoin Gold, an entirely different beast). For a while there Litecoin price looked like it was going to break out of the crypto trends and go its own way. Then, it tumbled against the US Dollar. So what does one do then? Fork it.

First, let’s talk about Litecoin price. Litecoin peaked at $375 on the nineteenth of December. It stayed above $300 for several days before dropping back into the mid $200s. Then again in early January it saw another surge up over $300. Then came the long road down, down, down to a low of $105.

That’s a tough month when Litecoin price sheds two-thirds of its value. It had not dipped that low since December 8th, so a two month value loss. Still, for those that bought Litecoin before November 28th still got in under $100. It appears that this might be a good entry or re-entry Litecoin price.

Some experts have said that $155 is a pivotal number for Litecoin price. Volume has been pretty steady for several days now and the price has been mostly rising since the SEC & CFTC testimonies this week. Looking at the price trends it seems like the next eight hours could determine where Litecoin price heads in the future. The price channel that it has been trading in is very much in line with many of the other major cryptocurrencies lately. But if it can continue its current 12-hour upward trend for another four hours it could break out and cross the 100-day moving average. It looks like $154.75 to $155 is the mark we are looking for it to cross and stay above.

Now, there is talk of an actual Litecoin fork called, Litecoin Cash, of course. At block 1371111 there will be a fork that will create Litecoin Cash. All Litecoin holders will get a 10:1 distribution of Litecoin Cash (LTC). The reason the developers give for the fork is because Litecoin mining is becoming too centralized. They are looking to create an SHA256 coin for general use.

Litecoin Cash will have a 2.5 minute block target and it will cost just 10% of transaction on Litecoin. However, Charlie Lee, the creator of Litecoin, has said that everyone should steer away from any fork, regardless of its name. His tweet stated that “Litecoin Cash, Litecoin Plus, Litecoin *… all scams trying to confuse users into thinking they are Litecoin.” On that note, no one knows who is on the team creating the Litecoin fork as it is an anonymous team. That should certainly be enough for Caveat Emptor – Buyer Beware.

However, the fork could be the reason for the recent Litecoin price jump. It’s up 5% today but it’s up nearly 50% for the week. Talk of the fork could be driving buying and holding of Litecoin until the fork hits on February 18th. Again, big red warning lights are flashing on this fork. Reading through the Bitcointalk forum on it finds this:

Why are you using the Litecoin name? Is this an official Litecoin project?

No. We’re using the Litecoin Cash name simply because it has become customary in recent months for a coin which forks a blockchain to prefix its name with the name of the coin being forked. This practice has become a widely understood convention. We’re not associated or affiliated with Charlie Lee or any of the Litecoin team in any way; we are big fans though.”

Anonymous fans that are not attached to the actual Litecoin project are creating a fork of it? Seems specifically aimed at allowing ASIC miners to use that hardware again? It all seems somewhat dubious, doesn’t it?

Litecoin has been gaining a lot of adoption though. Litepay is working on getting Litecoin into the daily transaction stream. Litecoin itself is also working on trying to get their crypto to be the daily transaction crypto for smaller purchases. A lot of companies are also starting to work with the Litecoin API. There definitely seems to be a bright future for Litecoin in terms of adoption which could also help to give the Litecoin price a good boost.

As always, we must state that this is not investment or financial advice. Please, if you are thinking about investing in Litecoin or any other cryptocurrencies, research everything. At the very least, see what other crypto investors are saying about something before blindly throwing money at it in hopes it will grow. Definitely read the post about the Litecoin fork at Bitcointalk if you’re thinking about that. That’s just common sense advice, not investment advice.