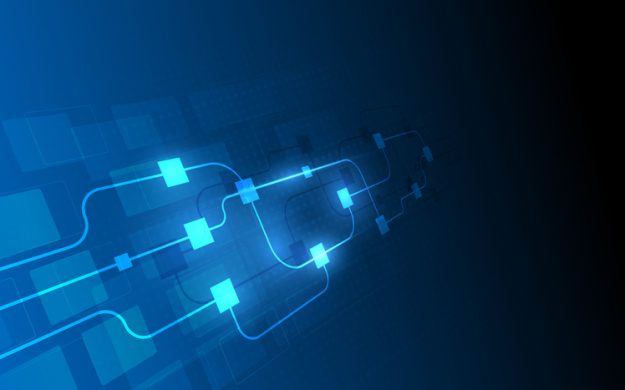 A bill now weaving its way through the legislature could pit the new technology against the state’s data collection and retention issues.

A bipartisan bill was introduced to the Colorado Senate on Wednesday proposing the use of blockchain for governmental data security in the state. Blockchain is a digital ledger used to record transactions, commonly associated with bitcoin and other cryptocurrencies.

Sumana (Suma) Nallapati, Colorado’s secretary of technology and state chief information officer, backs the bill and the use of blockchain technology to secure government data. Nallapati told StateScoop the use of the technology could improve government efficiency.

“In Colorado, we try to be a leader in any technology that can transform and enable better government,” Nallapati said. “To be an early adopter of blockchain, our hope is that it will allow Colorado to shape the industry by offering lessons learned, creating jobs, and providing better services to our customers.”

Colorado Sens. Kent Lambert, Angela Williams, Joann Ginal, and Bob Rankin teamed up to introduce the legislation. The bill suggests that the use of blockchain could solve the state’s existing data collection and retention issues, while also archiving government documents.

“We would like to move forward and get something implemented within the next 12 months,” Nallapati said. “However, we are still looking to operationalize the ongoing investigation and recommendation of blockchain and related technologies upon project inception.”

Colorado isn’t the first state to try to bring blockchain into the governmental world — Illinois currently has a project called the Illinois Blockchain Initiative, in which state and local agencies are testing blockchain technology in six different pilots.

Last summer, the Virginia governor’s office announced new awards for nonprofit institutions striving to bolster technology research, including about $50,000 dedicated to the commercialization of blockchain technology.

Even though Delaware’s blockchain director resigned in January, the state is looking for a new leader to push its blockchain agenda.