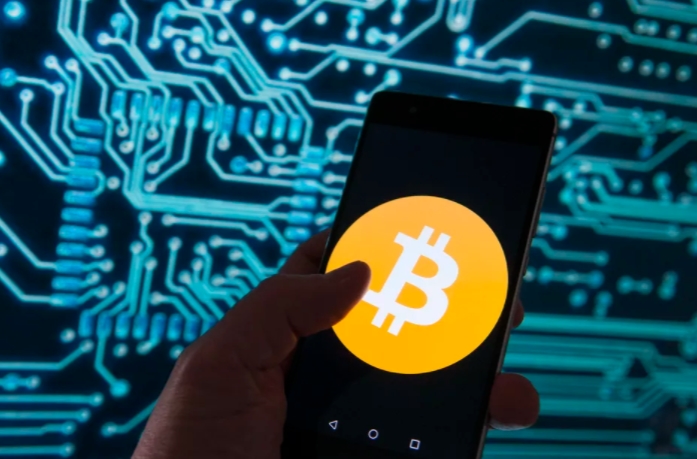 Cybercriminals are moving on from bitcoin. The next cryptocurrency to emerge from the dark web will likely be litecoin, researchers say.

Bitcoin has essentially become the poster child for cryptocurrencies, and that’s a problem for cybercriminals dealing on the dark web.

Researchers from Recorded Future, a threat intelligence company, looked through 150 of the dark web’s top marketplaces and forums and found that bitcoin’s boom is driving shady characters away from the cryptocurrency.

The rise of bitcoin has brought cryptocurrency — digital alternatives to government-issued money — to the mainstream, enticing people who are looking to get rich quick. Last December, bitcoin hit its all-time high at nearly $20,000, but it has since slumped and as of Thursday is trading at a little over the $8,000 mark . But before it was a massive investment that millionaires bought, it was the dark web’s currency of choice, thanks to its decentralized and anonymous structure.

Now cybercriminals are growing frustrated with it, according to Recorded Future’s researchers. Essentially, bitcoin has gotten too popular for drug dealers and thieves to use efficiently.

Most cryptocurrency payouts require a transaction fee and a wait time to confirm payments. Bitcoin’s spike in value (a year ago, it was trading at around $1,000) means slower transaction times and higher transaction fees, making it “economically infeasible,” Recorded Future said.

In one case, the transaction cost increased tenfold, accounting for up to 30 percent of the actual payout. Sometimes a criminal would have to wait a full day to get paid, running the risk of getting scammed if the buyer decided not to actually pay.

So the bad guys are moving on from bitcoin. It’s still the most widely used cryptocurrency on the dark web, but Recorded Future predicts it won’t be in the next six to 12 months. They’ve seen litecoin and dash, two other cryptocurrencies, emerging as the most likely to take its place.

“As a rule, whatever is used by the drug dealers will become a mainstream currency, and they have been actively switching to Dash,” one dark web marketplace member wrote, according to Recorded Future.

“Despite its security limitations, we have observed that Litecoin is becoming a favorite currency among criminals in the underground, especially among eastern Europeans,” Andrei Barysevich, director of advanced collection at Recorded Future, said in an email. “On the surface this discovery came as a surprise, but criminals are, after all, businessmen. They want to make it as easy as possible for customers to make purchases.”