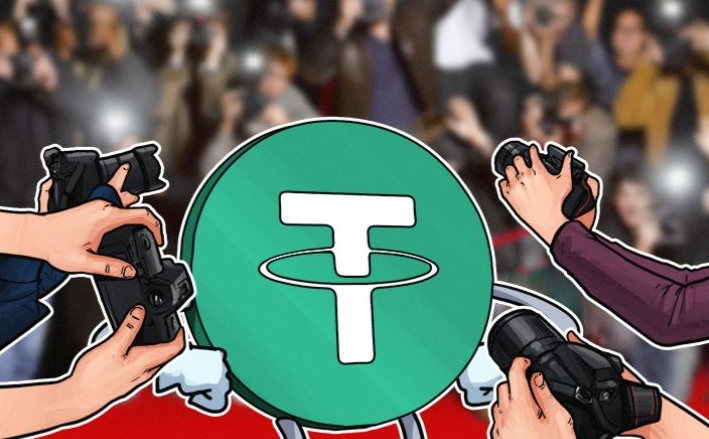 Tether is under the spotlight amid a massive pullback in the cryptocurrency market.

The top 50 cryptocurrencies saw massive price corrections last week, coming to a head on Feb. 2. The total market capitalization dropped to just over $400 bln at the time of writing- amid massive uncertainty across the board.  Almost overshadowed, but not forgotten, is the news that Bitfinex along with Tether received subpoenas from US regulators in December, who have had their eyes on the exchange and cryptocurrency.

This in itself is understandable, but industry experts have raised concerns over the last few months in relation to the increase in supply of Tether which correlated with rallies in the market. Bitfinex, which is the largest exchange in the world, threatened legal action to parties that had accused the exchange of misconduct.

The reason for allegation is quite predictable. Bitfinex issues Tether tokens which are issued for US dollars on a 1:1 ratio.  In simple terms, Bitfinex were accused of not having 1:1 reserves of dollars to issued Tether tokens.

As quoted by the NYTimes, Pantera Capital’s Co-chief Investment officer Joey Krug said Tether tokens were issued during recent rallies in the market.

This became more and more concerning, because every time the markets went down, you have seen the same thing happen. It could mean that a lot of the rally over December and January might not have been real.”

Cointelegraph reported in Nov. 2017 that Tether had seen a 10,000 percent increase in supply in the space of a year, leading to some serious head-scratching about how the company behind Bitfinex and Tether had increased its value in such a short amount of time. Tether has previously claimed that it has $2.2 bln in reserve, backing up figures shown on its transparency page online. Tether eventually hired Friedmann LLP to conduct an audit to put an end to concerns around legitimacy of its reserves.

To compound matters, news broke this week that the relationship between Tether and the auditing firm came to an end – it’s not clear what led to the breakdown in that relation. More importantly, there is no word on what Friedmann LLP found during their audit.

Lee said the fact that Tether tokens (USDT) have continued to be issued after the Commodity Futures Trading Commision issued their subpoena in December 2017 is a good sign. However, he cautioned that if it comes to light that there isn’t a sufficient reserve of dollars to back Tether tokens, the price of the token will crash completely. But most importantly, Lee believes that eventuality will no have a direct effect on Bitcoin and the rest of the cryptocurrency market.