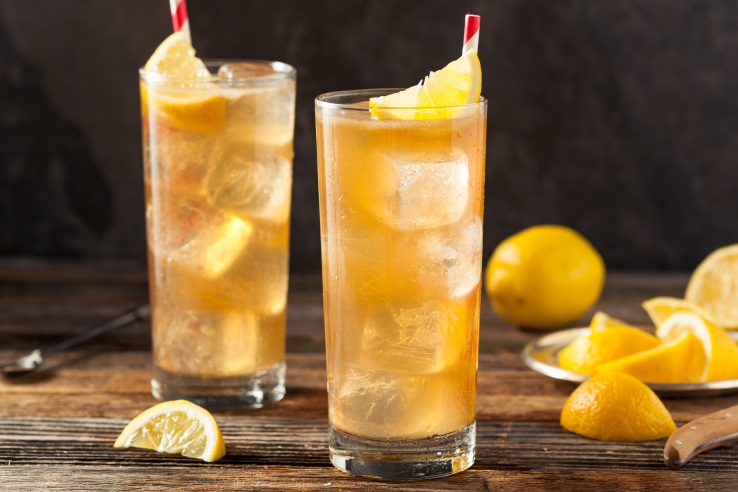 Remember the iced tea company that changed its name to Long Blockchain and immediately shot up by 500 percent on the stock market? Well, it turns out it may not be getting into the blockchain after all.

The company has decided to back off from its pledge to buy 1,000 bitcoin mining machines — just six weeks after it said it would be doing so.

Of course, six weeks ago bitcoin was worth a whole lot more than it is now — it’s currently trading at $10,000 less than it was at the beginning of the year. That’s not to say it won’t go up again, but investors are rightfully skittish at this point.

That slump has affected Long Blockchain’s shares, which have plunged 50 percent since it reached its dizzying height, causing the company’s market cap to sink below the $35 million minimum value required to list on Nasdaq’s exchange.

“While we continue to believe in the value of mining equipment to the blockchain ecosystem, the purchase of these machines — which was negotiated as a no-risk option to the Company — was just one of the multiple strategic avenues we have been considering,” Shamyl Malik, head of the Company’s Blockchain Strategy Committee, said in a statement.

Instead, Long Blockchain says it will “continue to evaluate the purchase of mining equipment for Bitcoin and other digital currencies as part of our larger blockchain initiative” as it moves ahead on completing a merger with British firm Stater Blockchain, which works on “developing and deploying globally scalable blockchain technology solutions in the financial market,” according to its website.

Note, however, Long Blockchain was already in a pickle before adding blockchain to the name. Shares dipped by 24 percent over the last 12 months, and the company received a warning letter from Nasdaq in October, prompting the zany strategy to change its name to a zeitgeisty buzzword.

As it turns out, glomming on to the trend of the moment to boost your value can only hold you for so long. There’s no word on when the merger will be complete, but one thing is clear — Long Blockchain is not likely to see the type of gains it once did simply by changing its name.