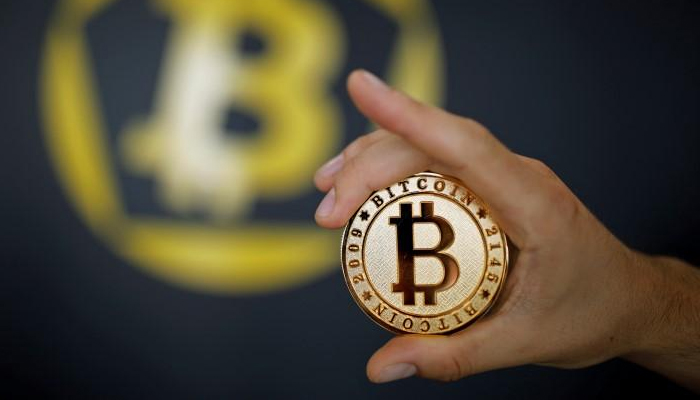 On Friday, Japanese regulators staged a raid on the offices of Coincheck, a crypto-currency exchange that has been hit by what could be the biggest bank heist in history.

On the Tech Tent podcast this week, we ask whether a crime wave hitting the crypto-currency industry is sapping confidence in the whole project.

The Japanese regulators wanted to know just what kind of security measures were in place when hackers stole $530m (£375m) worth of crypto-currencies from Coincheck.

On Tuesday, America’s Securities and Exchange Commission (SEC) received a court order to close down an initial coin offering (ICO), which encourage people to buy into new crypto-currencies before they launch, which was aiming to raise $1bn. The SEC said the plan to create a new currency to fund what was called a decentralised bank was a scam.

And this week, the cyber-security firm Digital Shadows produced a report on the latest fashion in cyber-crime: profiting from the crypto-currency boom.

The report – titled The New Gold Rush – details the various types of scam, from fake ICOs to raids on exchanges to simple phishing attacks. Its author, Becky Pinkard, tells Tech Tent that cyber-criminals have decided to jump on the bandwagon as the frenzy of popular excitement about the rise in value of Bitcoin has grown.

“We have people all the way down to my grandmother asking about Bitcoin and what it means and whether I can make money from it,” she says.

“What that does is then create the type of exposure that criminals need in order to come in and take advantage of folks who don’t really know what they’re doing.”

Digital Shadows has been scouring criminal forums on the dark web and has found plenty of conversations about ICOs – and how to profit from them.

“Just set it up, people will come and they will drop the money on you,” said one comment.

The mood about ICOs and other manifestations of the crypto-currency boom certainly seems to have shifted this week. Facebook has announced that it is to ban all adverts promoting any kind of crypto-currency product.

Meanwhile there has been a sudden slew of prominent thinkers casting doubt on everything from the value of Bitcoin to the significance of the blockchain technology underpinning it.

The boss of MIT’s Media Lab, Joi Ito, wrote a piece headlined The Big ICO Swindle. The respected economist Nouriel Roubini weighed in with Blockchain’s Broken Promises, casting doubt on a technology that proponents claim has great potential, whatever happens to Bitcoin.

Such downbeat assessments, combined with growing regulatory pressure, seem to be having an effect. Bitcoin and other so-called altcoins have taken another sharp lurch downwards in recent days,. The crypto-bandwagon may not have halted but at least one of the wheels looks like it is coming off.