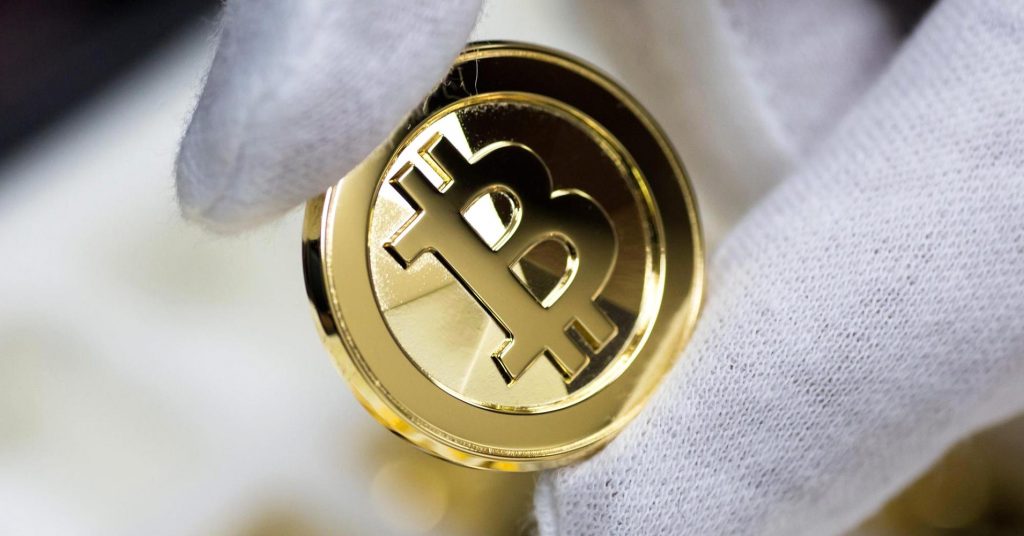 The old saying goes, “buy when there’s blood in the streets,” and that’s what I’m doing with the recent bitcoin price action.

Bitcoin traded to a low of $7,700, this level is a loss of 25 percent on the week and 40 percent on the year. That $7,700 low is ironic because it is the same level that it broke above and began a parabolic ascent in mid-November.

I am watching a key level at $8,650 and a continued close above that could signal immediate upside potential. The next level of resistance is $10,000, and a break back above that should bring further buying to the table, suggesting near-term upside to $14,500, a 70 percent jump from its current price.

On the other side of the coin, I believe we are witnessing a market-cap rebalancing. Many disregard bitcoin but most do not disregard blockchain technology.

While I expect bitcoin to recover from this low, I believe that there are cheaper and better technologies within the complex that are positioned for stronger gains. The five that I am focused on are ethereum, NEO, ripple, stellar and last but surely not least, VeChain. The crytpocurrency market cap reached a height above $800 billion, a number that is now cut in half. Bitcoin’s piece of the this market cap has slowly shrunk and is now only one third.

As buyers step back in I believe this trend will continue and I’m watching for these five to gain further ground.