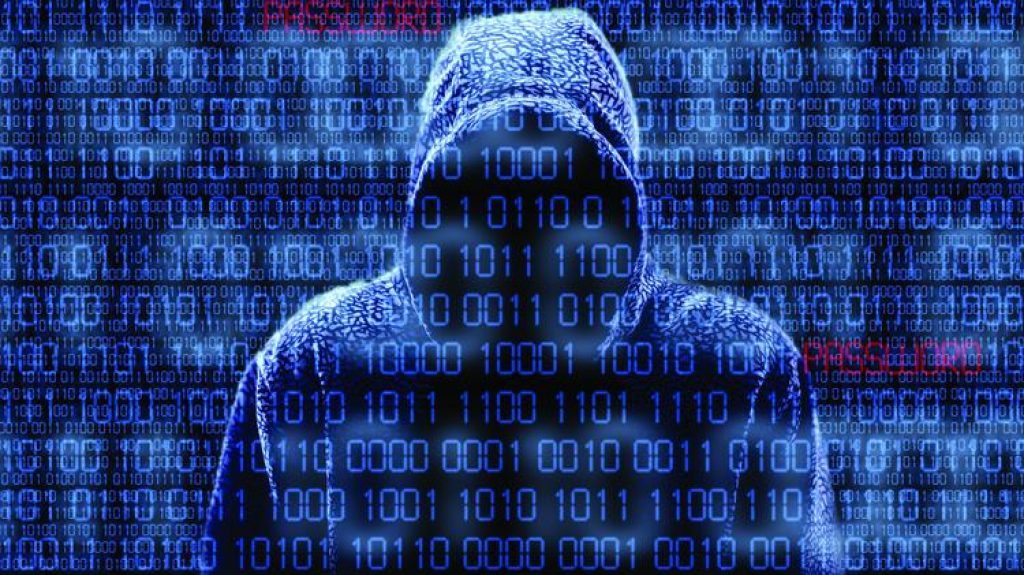 Despite myriad changes in technology and globalization in recent years, one thing has remained constant: If something gets hot, swindlers will find new ways to scam investors.

And so it goes with cryptocurrencies, which are increasingly the object of theft and swindles. The most recent scandal is the apparent hacking of the Japanese Bitcoin exchange Coincheck. Thieves reportedly made off with more than half a billion dollars in cryptocurrencies, which would make it the largest heist in virtual currency to date.

While Coincheck told its customers on its blog, “We will do our utmost to enact meaningful changes to our platform in order to regain the trust of our customers and the community,” regulators all over the world are on high alert.

In the U.S., the Securities and Exchange Commission (SEC) recently took action to shut down an initial coin offering (ICO) that the agency alleges “targeted retail investors to fund what it claimed to be the world’s first ‘decentralized bank.'”

There is no regulated bank (as of this writing) that deals directly in retail operations to sell or hold cryptocurrencies. Of course, that may change, when and if regulators can find a way to police the unregulated crypto market.

And while I think the idea of blockchain, the technology behind Bitcoin, is generally a good idea, cryptos are not decentralized banking. They are not linked to anything other than software and it’s hard to know who’s trading them and why.

There’s also a cult-like devotion to Bitcoin, which could account for the bubble and irrational exuberance propelling its price into outer space. Here’s Paul Krugman, a New York Times columnist and a Nobelist in economics, recently:

“Bitcoins lost about 40 percent of their value over the past six weeks; if Bitcoin were an actual currency, that would be the equivalent of a roughly 8,000 percent annual inflation rate. Oh, and Bitcoin’s untethered nature also makes it highly susceptible to market manipulation.”

Like any trend in investing, those who don’t know what they’re doing will get burned. Here are some safeguards from the SEC:

— Some companies are not required to file reports with the SEC. These are known as “non-reporting” companies. Investors should be aware of the risks of trading the stock of such companies, as there may not be current and accurate information that would allow investors to make an informed investment decision.

— Investors should also do their own research and be aware that information from online blogs, social networking sites, and even a company’s own website may be inaccurate and potentially intentionally misleading. Be especially cautious regarding stock promotions, including related to new technologies such as ICOs.

— If an offering is registered, you can find information (such as a registration statement or “Form S-1”) on SEC.gov through EDGAR.

In other words, do your research. One or more technologies will make cryptocurrencies a viable alternative to our flawed banking system, but it’s hard to tell which ones will survive. In the interim, you need to protect yourself.