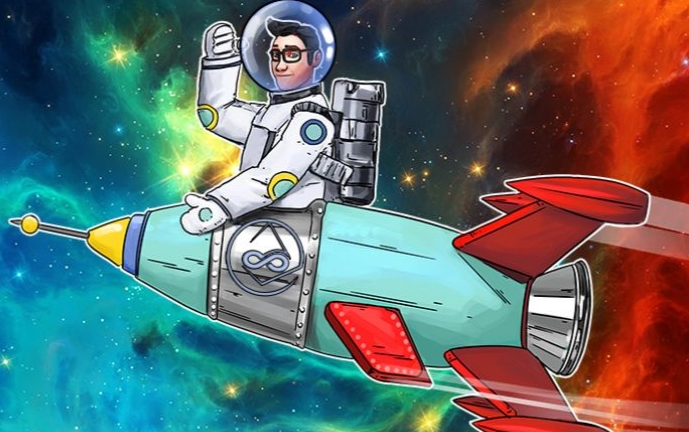 Technology has liberated and, at the same time, enslaved us. We can now work from the comfort of our homes but intermediaries- centralized freelance websites- are getting huge commissions. How do we cut out middlemen?

Everybody wants more flexibility these days, both businesses and employees. The gig economy is on the rise: in the US alone, 35 percent of the workforce is estimated to be working as freelancers. In the developing countries, millions of people embrace new opportunities.

According to PayPal, 41 percent of freelancers in India saw significant growth in 2017, with 80 percent of them working with international as well as domestic clients. The country is now the largest gig economy in the world with 10 mln people freelancing. The freedom, however, comes at a price, and it is set by centralized platforms, such as Upwork, TaskRabbit and many others.

Who is getting the money?

The freelance marketplaces charge fees that reduce the freelancers’ income and diminish their efforts. Their pricing policy is questionable. For example, Upwork charges freelancers 20 percent for the first $500 bill with the client and 10 percent for total billings between $500 and $10,000. Freelancer.com is also charging 10 percent with a three percent client fee.

Of course, freelance designers, copywriters or software developers could leave these sites at any time and go on their own, but this would mean leaving reliable payment. At least, centralized platforms provide some kind of guarantees and security.

“How would I get my money? How my customers would find out about me if I leave the website?” These are the questions an average Indian or an American freelancer asks. Promoting services through Facebook ads or LinkedIn ads is more expensive and, for many, simply unaffordable.

Another challenge is thousands of fake reviews and the issues of identity on centralized platforms. For companies working with freelancers, this also poses a threat to their security. They have to open their data to somebody they’ve never met in person and who is not directly under control.

We simply need a fairer freelance economy that would make manipulation almost impossible. The Blockchain can help verify identities and rate both employers and freelancers, ensuring the security of transactions. And, what’s essential, Blockchain solutions will be much cheaper for freelancers than centralized platforms.

In January 2018 a new startup, Ethearnal, launched its Initial Coin Offering (ICO) to develop a peer-to-peer freelance platform. The founders aim to connect all parties together and revolutionize the way the freelance market works. Disputes will be settled through voting in the decentralized arbitrage system by a pool of independent moderators.

“Thanks to Ethereum smart contracts, both employers and freelancers can have peace of mind that their investment, be it money, time or effort, is safe and secure,” said Stanislav Uzunchev, co-founder of Ethearnal.

The company is creating a framework to back the reputation of businesses and freelancers with Ethereal Reputation Tokens (ERTs). The Ethereal ICO is based on “DAICO,” a new method for decentralized fundraising Vitalik Buterin, the creator of Ethereum Network, recently proposed.

The model is aiming to minimize the complexity and risk of ICOs by incorporating elements of Decentralized Autonomous Organizations. The benefits include the ability to leverage crowd wisdom, the distrust of centralized teams, and spread finding over time.

By the end of 2018, Ethereal is planning to launch iOS and Android apps.