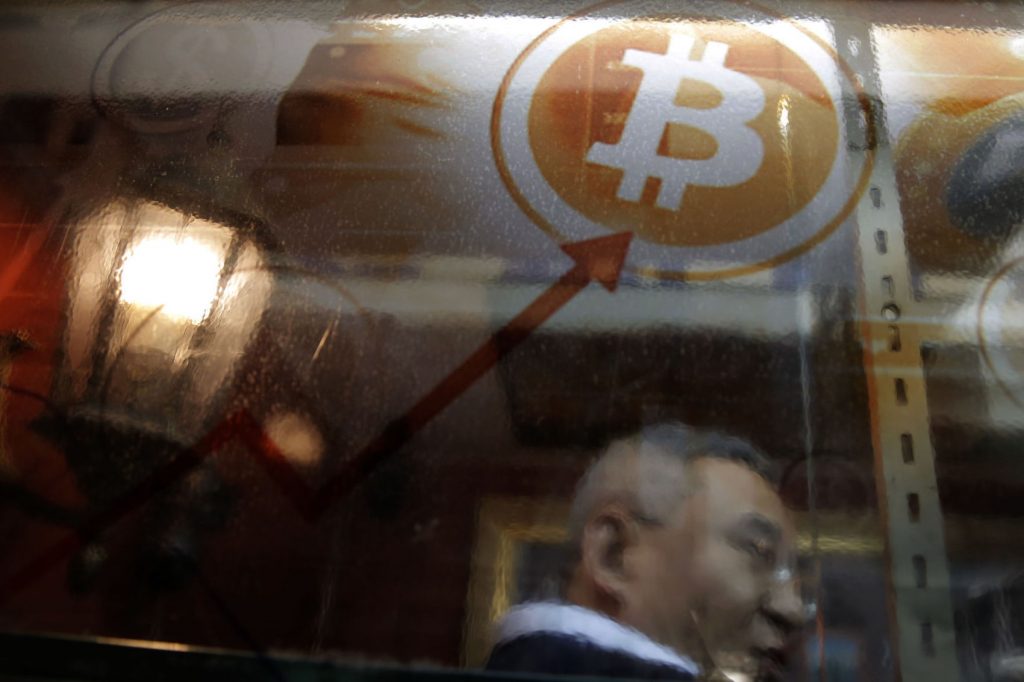 It’s been called the next generation of global currency, a cutting-edge technology and the future for transacting in commerce and trade. It’s also been called a scam, a fraud and completely worthless.

At the center of this debate lies Bitcoin and the more than 1,400 other cryptocurrencies — digital currencies that exist only in electronic form. As a decentralized and alternative form of currency, no single nation owns them or provides regulatory control or oversight.

But these contrasting views aren’t just being made between co-workers around the office water cooler. They’re also coming from respected Wall Street firms, analysts and financial market heavyweights.

The latest round of contention on the legitimacy of cryptocurrencies comes from their recent and heavy sell-off. According to price data on the popular cryptocurrency exchange Coinbase, in a three-day span, the price of a single Bitcoin fell $4,246, or 30 percent. Etherium and Litecoin, two other popular cryptocurrencies, lost 37 percent and 35 percent of their value, respectively. Even after the initial three-day carnage, Bitcoin and many other digital currencies went on to lose half of their value from their December all-time-highs.

Also on Jan. 16, England-based exchange Bitconnect closed amid increasing claims of fraud. The State Securities Boards of Texas and North Carolina had issued cease and desist orders against the questionable exchange from operating within their states. The collapse of Bitconnect came just hours after China announced an escalation to its existing ban on cryptocurrency trading within its borders. The added restrictions were extended to include offshore exchanges that Chinese nationals had used to skirt the nation’s ban on trading digital currencies, such as those in South Korea, Hong Kong and Singapore.

Despite the recent pummeling that holders of Bitcoin, Etherium, Litecoin and other cryptocurrencies endured, they didn’t receive much sympathy from current detractors of the digital currency industry. In fact, advocates and investors of cryptocurrencies had been quick to celebrate the near-implausible gains made by digital currencies in 2017. In under 12 months, the price of a single Bitcoin surged more than 1,880 percent, gaining $18,236. Not to be outdone, the price of Etherium and Litecoin rose 13,037 percent and 6,551 percent, respectively, in just over a year’s time.

Created in 2009 to serve as an alternative currency for the exchange of goods and services, the initial legacy for cryptocurrencies seems to be that of an ultra-high-risk investment vehicle. But their recent sell-off serves as a wake-up call to the increasing regulatory environment the industry faces, both home and abroad. Lawmakers and government agencies such as the Securities and Exchange Commission, the Internal Revenue Service and the Department of Treasury are currently ramping up their regulatory oversight. And that’s the choice the U.S. government has made – rather than ban cryptocurrencies like some nations, they will extensively regulate them.

In December, the U.S. Commodity Futures Trading Commission gave the go-ahead for Bitcoin futures to start trading at both the Chicago Mercantile Exchange and the Chicago Board Options Exchange. Futures are financial contracts that allow buyers and sellers to purchase or sell an amount of Bitcoin at a predetermined future date and price. Meanwhile, Wall Street powerhouse Goldman Sachs will become the first large U.S. firm to set-up its own trading desk for the buying and selling of Bitcoin and other cryptocurrencies.

As the debate continues, increased regulation over the cryptocurrency markets seems certain. And so too, do the massive price swings.