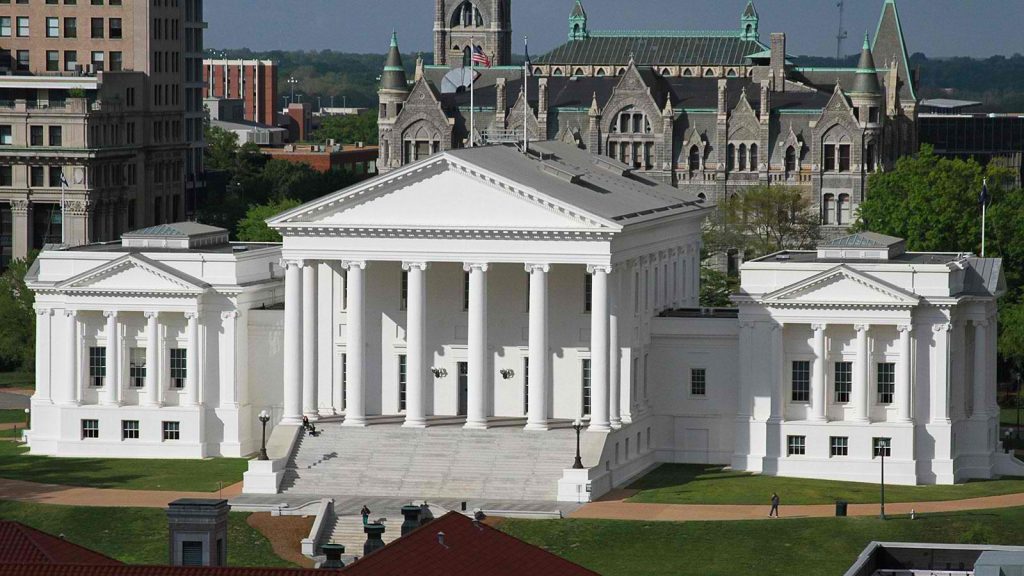 Lawmakers in the U.S. state of Virginia hope to form a study group that would research the impact of implementing blockchain technology across some government services.

Introduced on Jan. 23, a new House Joint Resolution, if enacted, would establish a subcommittee to explore how blockchain could improve government operations including in areas such as state record-keeping, information storage and service delivery.

According to the proposal, the detailed scope of the study would include examining how feasible it would be to implement the technology, as well as coming up with a realistic estimated timeline and impact assessment for the implementation. Other focuses may also cover case study research and how existing laws can be amended to foster blockchain development in Virginia.

So far, the bill has been referred to Committee on Rules, records show.

According to the bill, while the study group is not likely to receive an official budget for its costs, the House of Delegates would create a cryptocurrency wallet for private donations to fund the work.

The new legislative initiative comes just a few days after the state’s senate introduced another bill that would launch a study of the impact of cryptocurrencies on the lives of Virginia’s inhabitants – perhaps signaling increasing interest from lawmakers in exploring blockchain’s potential to advance its information technology capacity.

Meanwhile, a similar growth of interest in cryptocurrencies and blockchain technology can also be seen in the neighboring state of West Virginia.

Also introduced on Jan. 23, a new House Resolution requests that West Virginia’s Joint Committee on Government and Finance “study bitcoin, its future and potential impact on the state, its citizens, and businesses.” The bill is currently before the House Banking & Insurance Committee.