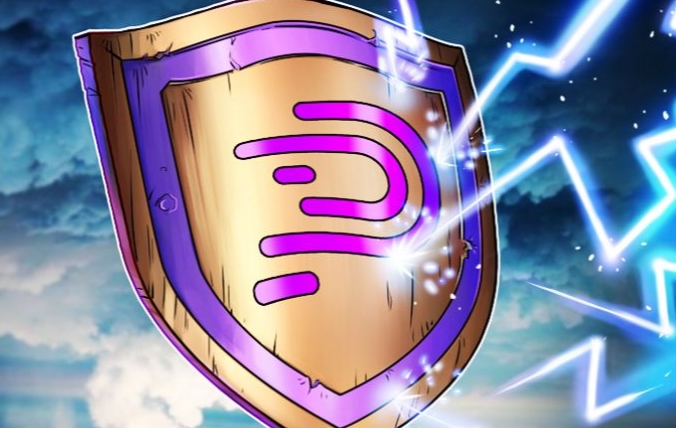 Since early January the PolySwarm IT startup keeps making waves revealing its plans to create the first decentralized marketplace for threat intelligence, where security experts build anti-malware engines that compete to protect users.

PolySwarm is powered by the cybersecurity and Blockchain background of its founding and advisory team. PolySwarm’s CEO, Steve Bassi, previously founded Narf Industries, an information security R&D firm that won a grant from the Department of Homeland Security to implement Blockchain on identity management. Steve and his team also consulted for DARPA and Fortune 100 companies. Mark Tonnesen, former McAfee CIO, recently joined on the advisory team, says the PolySwarm’s website.

According to the Cybersecurity Ventures recent report, cybersecurity related costs are expected to double by  2021. The report predicts that cybercrime damages will cost the world $6 tln annually in just three years.

Cyberattacks are considered to be the fastest growing crime in the US, and they are increasing in size and frequency. There are 400 new threats every minute, and up to 70 percent of emerging attacks going undetected by signature-based antivirus.

These shortcomings are caused by today’s market incentives. According to the PolySwarm’s brief, the $8.5 bln industry is dominated by few very large companies, that try to solve for common “known” malware, but fail to detect new threats. A market of single-vendor solutions rewards duplication of effort across vendors, discourages investment in specialized detection capabilities and encourages vendor lock-in via mutually incompatible software packages.

Another problem, according to PolySwarm, is that today’s market incentivizes overlapping coverage among competing products, duplication of cost and effort for all parties. To fulfill its mission effectively, Swarm is looking to enlist enterprise IT teams and antivirus software companies that spot new files, new software, new documents that need to be scanned, to farm out those scans to a distributed network of researchers. It allows security experts to monetize their software, and enterprises to obtain more complete threat coverage.

Unlike other bug bounties, threat detection is automated, there is no human in the loop, which allows for higher speed and enables scale. These experts get paid in Nectar (NCT) tokens based on the accuracy and speed of their engines: the market rewards experts who are best able to defend enterprises and end users.

The marketplace uses Ethereum smart contracts and the Blockchain to bring enterprises, consumers, vendors and security experts together into a single marketplace for more complete cyber threat detection.

On Jan. 8, 2018 PolySwarm officially announced its plans to launch an ICO. The sale will start on Feb. 6. PolySwarm’s token Nectar will have a finite supply, 70 percent of which will be sold during the ICO, the token won’t be minable.

The PolySwarm’s core team have shown transparency around the project, making GitHub Code available, planning to launch and MVP prior to the crowdsale and actively answering technical questions on PolySwarms’s Telegram group.